What is Cities: Skylines?

Cities: Skylines is a modern take on the classic city simulation. The game introduces new game play elements to realize the thrill and hardships of creating and maintaining a real city whilst expanding on some well-established tropes of the city building experience. From the makers of the Cities in Motion franchise, the game boasts a fully realized transport system. It also includes the ability to mod the game to suit your play style as a fine counter balance to the layered and challenging simulation. You’re only limited by your imagination, so take control and reach for the sky! 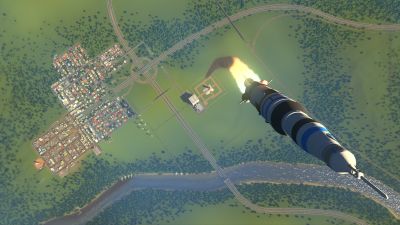 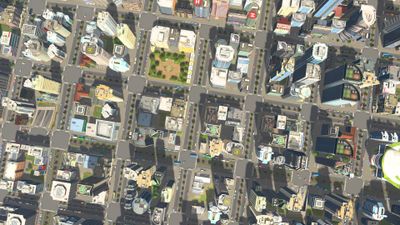 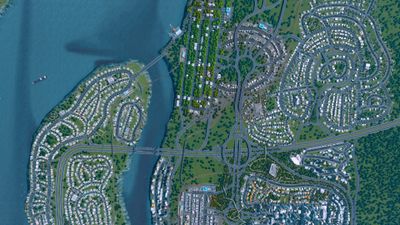 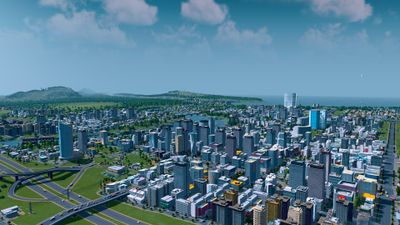 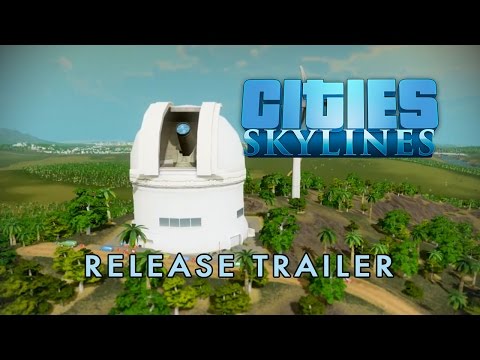 Our users have written 7 comments and reviews about Cities: Skylines, and it has gotten 32 likes

Better than Simcity, but they need to add Multiplayer and MegaTowers and other futuristic stuff from Simcity Cities of Tomorrow.

Its good than other city building games

It's probably the biggest city building game these days. The console versions aren't as complete as the windows version and doesn't support the most popular mods though, so be aware of that if you're planning to buy the Xbox or PS4 versions!

It provides lots of possibilities in terms or road building, mass transit and big scale spatial planning and management.

It looks very good but how do you buy it

Quick and easy city builder with quests and great graphics!