What is Google Chrome OS?

Google Chrome web browser as its principal user interface, so it works primarily with web applications. It also has an integrated media player and file manager, it supports Chrome Apps and

Google Chrome OS shares the same code base with

Chromium OS , the open source equivalent project used primarily by developers, but has some additional firmware features, including verified boot and easy recovery. Moreover, unlike Chromium OS, Chrome OS is automatically updated to the latest version.

As a consumer, the only way you will get Google Chrome OS is by buying a Chromebook that has the operating system installed by the OEM. 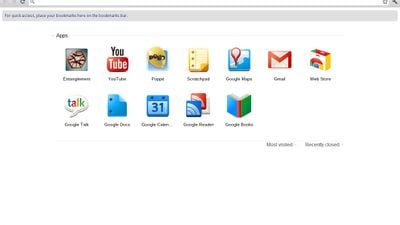 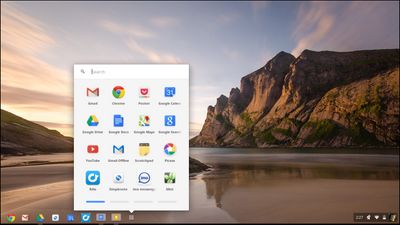 Our users have written 2 comments and reviews about Google Chrome OS, and it has gotten 133 likes

I use Chrome OS on my Chromebook for four years. Some time ago, I caught myself that about 90% of my work I do inside the web-browser. I work mostly with the Google services, such as Gmail, Google Drive, Doc, Sheets, Slides, etc. Plus, I use many chats and other online services. It makes me decide to buy a Chromebook with Chrome OS on it. I am satisfied with using Chrom OS. Together with Chromebook, it gives me a lot of flexibility to work out from home with a distant autonomous without charging with low caring weight. Chrome OS focuses on the web browser. I can install apps from the Chrome web store on my Chrome OS. There is quite a good selection of messengers. Plus, Chrom OS allows running some Android applications.

Eh, in my high school days we were given a bunch of Chromebooks to use for certain assignments. If you're firmly on the Google plantation and enjoy using their products, Google Chrome OS may be just right for you. Its focus on a cloud-based experience (or whatever that is called) may appeal to some people. It didn't appeal to me, though. I find it difficult to justify getting Google Chrome OS when any other computer can run Google Chrome as well. Is it the increased integration? Perhaps, but then you could tinker around with a Linux distro to do that.

Said about Google Chrome OS as an alternative

With the recent improvements in Android support, Chrome OS is starting to look like a good solution for Android on the desktop.

Chrome OS is an OS made to run only Google Chrome.

Minimal and fast, no problems.