What is Blazing Souls Accelate?

is a tactical role-playing game developed by Idea Factory and released for the PlayStation 2 in 2006. It was ported to the Xbox 360 in 2007 as and to the PlayStation Portable in 2009 as. The latter version was published in North America by Aksys Games in 2010 and 2012 in Europe by Rising Star Games.GameplayThe gameplay is non-linear, allowing the player to progress through the game and the story in whatever order they wish. In addition, instead of having separate screens or maps for exploration and battle, the game features a seamless transition between exploration and battle.Actions such as Chain, Charge, Hold, Original Skill, Chain Skill, Special Chain Skill, Break, Break Arts, and Overkill are available during battle. You can position your forces on the battlefield and wait for the right moment to string together the combo attacks using multiple party members—both in melee and at range. Blazing Souls allows the player to create over 200 different items and skills as well as the ability to capture monsters and have them placed within the party.PlotA young contractor named Zelos who stumbles onto a mysterious magical stone and sets off on a quest to battle Human Genomes, creatures created by God to replace mankind. Zelos must choose how he will proceed through the adventure.Main CharactersZelos - He works for money and willing to anything whether good or evil for it, and he never fail whatever task he takes no matter how difficult it is. 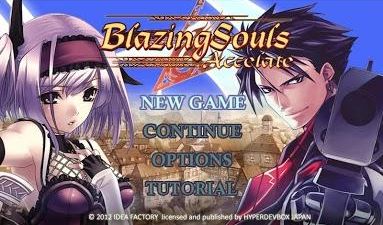 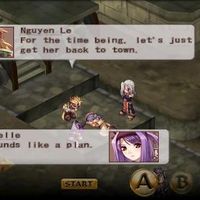 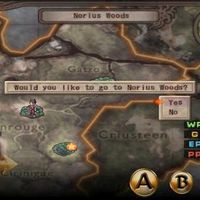 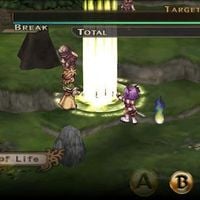 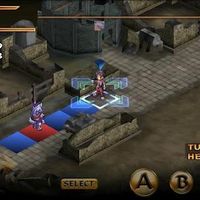 Our users have written 0 comments and reviews about Blazing Souls Accelate, and it has gotten 0 likes

View all
Blazing Souls Accelate was added to AlternativeTo by maverynthia on and this page was last updated .