What is Beast Quest?

An evil wizard has enchanted the magical Beasts of Avantia - only a true hero can free the Beasts and stop them from destroying the land. Are you the hero Avantia has been waiting for?

Get ready for action-packed combat against multiple foes at once, timing your attacks, blocks and dodges to defeat your enemies. Complete quests to upgrade your equipment and give you the edge.

Only your skill and bravery can bring peace to the Kingdom of Avantia - it’s time to become a hero in BEAST QUEST!

• An epic journey through the huge open world of Avantia! • Epic battles against the mighty Beasts! • Collect lost treasures and powerful artifacts! • Level-up and upgrade your equipment! • Master an action-packed combat combo system! • Hundreds of challenges, secrets and in-game achievements! • iCloud support: save your game progress across multiple iOS devices! 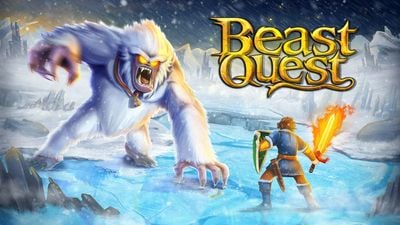 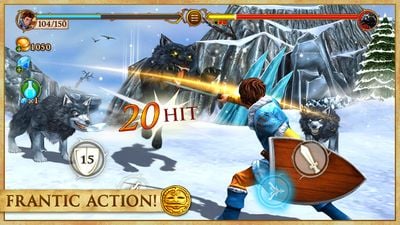 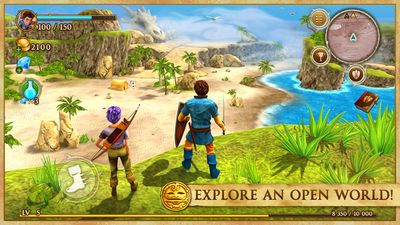 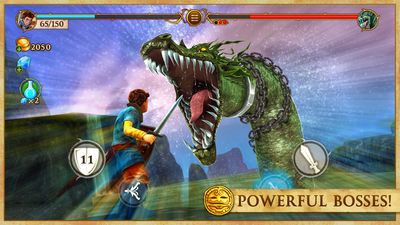 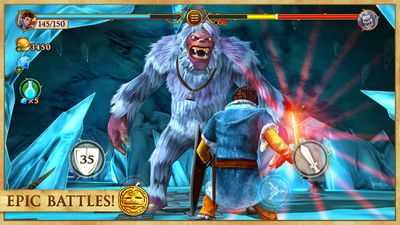 Our users have written 1 comments and reviews about Beast Quest, and it has gotten 10 likes

Beast Quest was added to AlternativeTo by Danilo_Venom on and this page was last updated .

On the official website you can find a demo of the mobile game.