What is Banana Pi?

Banana Pi is a single-board computer made in China. It can run Android, Ubuntu and Debian. Raspbian can be run, though the CPU complies with the requirements of the Debian armhf port. It uses the Allwinner A20 SoC and as such is mostly covered by the linux-sunxi port. 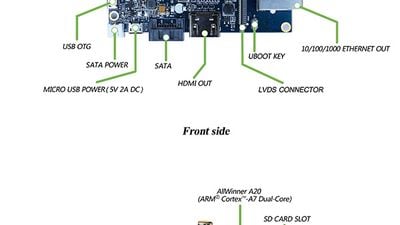 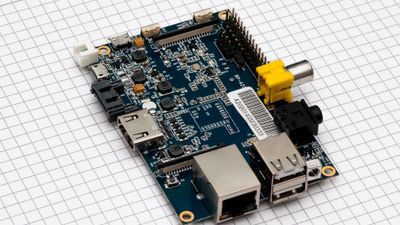 Our users have written 0 comments and reviews about Banana Pi, and it has gotten 4 likes

Banana Pi was added to AlternativeTo by cenzuryk on and this page was last updated .