AVPlayer can play almost any computer video file format such as AVI, Xvid, WMV and much more clearly and effortlessly. No converting hassles. Just copy files via USB and just drag and drop into the AVPlayer’s Media Explorer.

The AVPlayer can also support external subtitle files such as SMI and SRT. So if you enjoy watching videos on your iPad, then the AVPlayer is an absolute necessity. 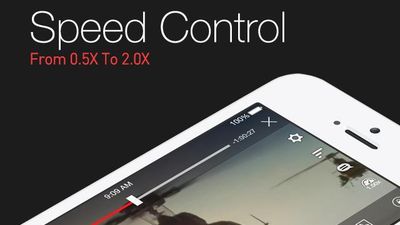 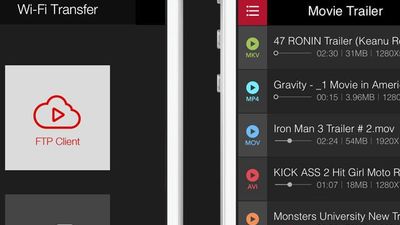 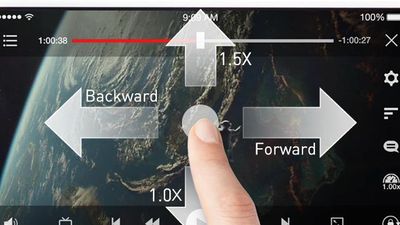 Our users have written 1 comments and reviews about AVPlayer, and it has gotten 7 likes

AVPlayer was added to AlternativeTo by Dontyro on and this page was last updated .

This is in my opinion still the best video player app for iOS, and definitely worth the purchasing price. Apart from the obvious wide support for different video and subtitle formats, this is mainly down to four reasons for me:

You'll get used to the last two features very quickly, and won't understand why all other video players seem to be so hard to use. You'll love WiFi tranfer for saving you from iTunes headaches, and even from having to hook up a cable to your device just to load a few new videos. And the killer feature, hybrid H/W decoding, is such a simple but brilliant idea that makes it easy to recommend this app to everyone who wants better video playback on their iOS device.