Army men FPS 2 — the sequel of the previous one and it's better than ever! Enjoy the game by using the on-screen controls to move around and shoot.

You are a toy army man in a house, where bad army guys are roaming around, breaking orders, and creating chaos. Now it's all up to you to stop them bring peace and maintain the orders again.

Play like a kid but fight like a real soldier on the battlefield. You are a commando (a one-man army) who is capable to bring peace by killing the bad army guys and their worst bosses. There are a bunch of challenging levels with bad army men are waiting for you. Moreover, a deathmatch that you can play with others (data connection needed). So, are you ready to begin ...?

So, enjoy Army Men FPS 2 and prove yourself as the mightiest soldier in the house!

We would be happy to hear from you. Feel free to contact us for any queries or suggestions. 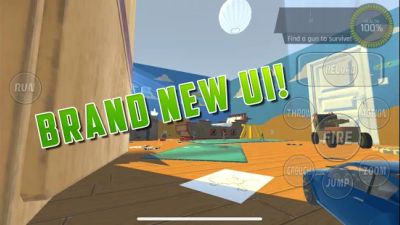 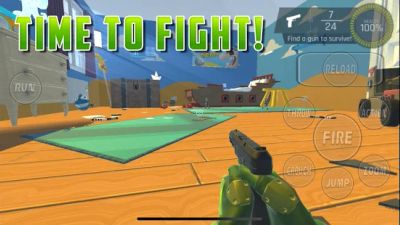 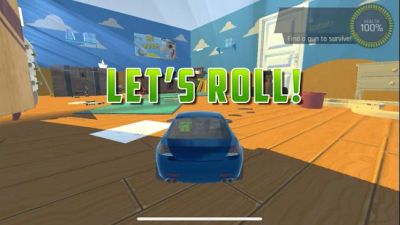 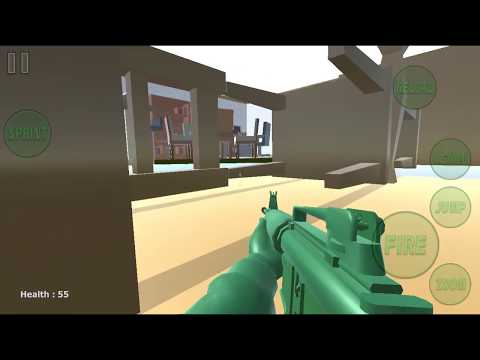 Our users have written 0 comments and reviews about Army Men FPS 2, and it has gotten 1 likes

Army Men FPS 2 was added to AlternativeTo by iamashrafulalam717 on and this page was last updated .

Current Version 1.2; Requires Android 4.4 and up; Content Rating Rated for 7+