What is Mini Militia Doodle Army 2?

Nowadays Everyone loves to play games on mobile devices and at this time there is almost no one who does not play games on mobile phones. As the number of smartphone users is increasing worldwide, the number of apps and games on the App Store is also increasing. One of them is the game whose popularity is increasing day by day that's Mini Militia Apk. If you like to play 2D Battle Games then you will definitely like Mini Militia Apk. 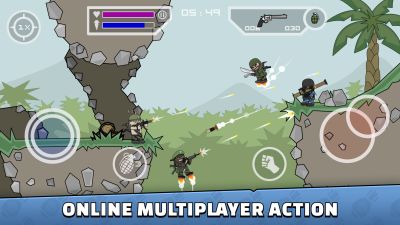 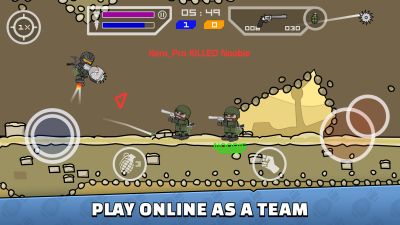 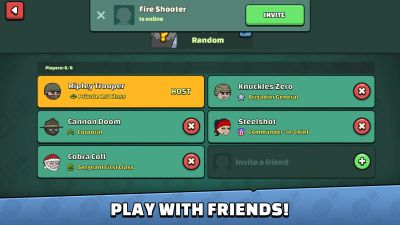 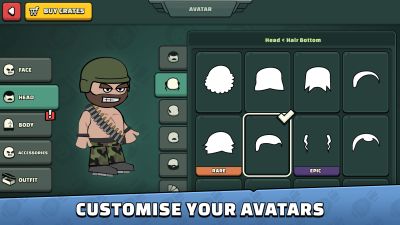 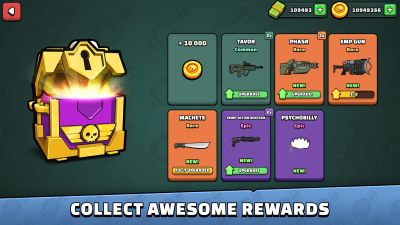 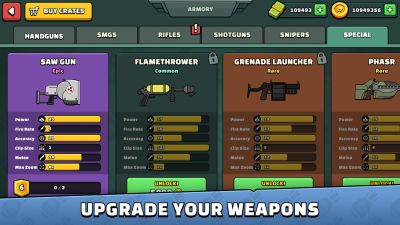 Our users have written 0 comments and reviews about Mini Militia Doodle Army 2, and it has gotten 1 likes

Mini Militia Doodle Army 2 was added to AlternativeTo by salraheem4321 on and this page was last updated .