What is Cortex Command?

Cortex Command is a 2-dimensional side-scrolling action game developed by Data Realms. In the game, the player takes the role of a disembodied brain, who controls various clones and robots to achieve his aims. The main goal of the game is mining gold, which is used to purchase new clones, weaponry and craft which is then used to eliminate competitors. As the brain is weak, the player must manage his resources carefully, protecting the brain, mining gold and fighting off enemies. The game includes the ability for players to create mods (additions and changes to the game) with the built in Lua programming applet, and simple scripting. 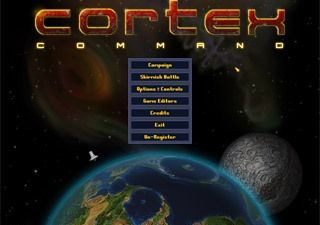 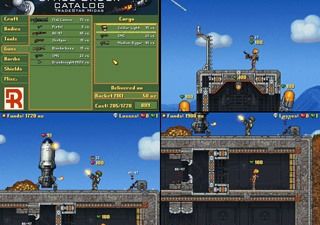 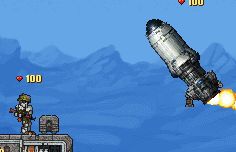 Our users have written 0 comments and reviews about Cortex Command, and it has gotten 5 likes

View all
Cortex Command was added to AlternativeTo by lobby on and this page was last updated .