What is Allods Online?

Delve into the depths of epic mysteries across space and time, exploring the relationship between two factions at war within a unique setting. Develop your character to maximize their abilities, craft your own equipment, and enchant yourself via a rune based system to excel in both duels and Astral space-ship battles.

A thousand years ago, the Great Cataclysm split the world of Sarnaut into innumerable islands – called allods – which spread throughout the Astral. Their inhabitants learned to live in this new world by traveling the Astral in special ships. Shortly after, a war errupted between old-time enemies – the League and the Empire – both vying for power over the new world, resulting in bloody battles on allods and large-scale fights in the Astral that never cease. The cataclysm allowed adventurers and cutthroats to thrive on the chaos of war and profit from undiscovered treasures of the Astral, yet nobody knows that the real catastrophe is still yet to come...

Bold adventurers have the opportunity to set sail to the depths of the Astral, where monstrous demons and untold treasures are waiting for them. The chaotic, unceasingly changing Astral constantly offers new trials for the strongest heroes of Sarnaut. Acquire your own ship, gather your team of valiant allies and challenge the demonic threat! The reward will surely make it worthwhile. 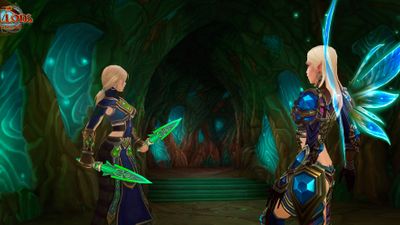 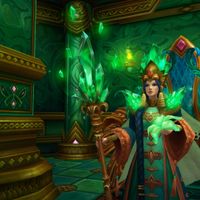 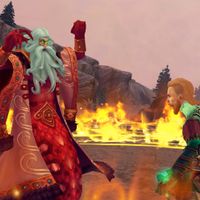 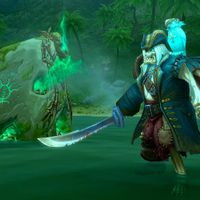 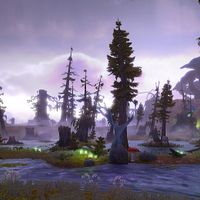 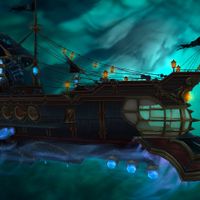 Our users have written 0 comments and reviews about Allods Online, and it has gotten 2 likes

View all
Allods Online was added to AlternativeTo by Yrdael on and this page was last updated .