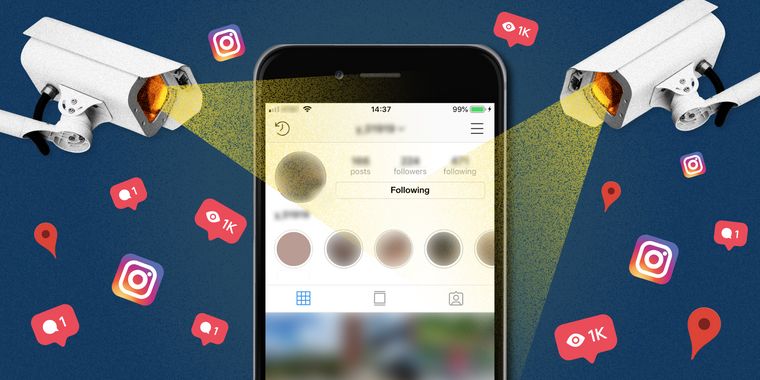 Facebook's photo focused social network Instagram is under scrutiny from many following a Business Insider investigation that revealed one of its marketing contractors has been covertly saving and tracking millions of user profiles.

HYP3R, one of the marketing firms that Instagram hired to aid in building up its ever-growing social network, has been secretly gathering and retaining location and other personal data about millions of its users without any indication or asking for permission.

This handling of user data is clearly against

Instagram's policies and directly violates the privacy of its users. A Facebook spokesperson gave the following statement to TechCrunch:

"HYP3R’s actions were not sanctioned and violate our policies. As a result, we’ve removed them from our platform. We’ve also made a product change that should help prevent other companies from scraping public location pages in this way."

Though the information collected and analyzed was only from posts that were set to be publicly viewable, though no one was informed of their public data on the photo sharing social network was set to be used this way. This is the latest event that has happened to Facebook in what seems like a string since the controversy with data and Cambridge Analytica.