What is Yalp Store?

Yalp Store lets you download apps from Google Play Store as apk files. It can search for updates of installed apps and lets you search for other apps. Yalp saves downloaded apks to your default download folder. Other features include browsing categories, viewing and leaving reviews, black/white-listing apps for updates, filtering apps by being free/paid and containing/not containing ads.

If root is available, Yalp Store can update your apps in background, install and uninstall system apps.

By default Yalp Store connects to Google services using a built-in account, so you do not have to own a Google account to use it. The only reason to use a live Google account is to access the paid apps you own.

No updates for more than half a year. App's become no longer usable. See reports and conclusion on GitHub Issues here: https://github.com/yeriomin/YalpStore/issues/576#issuecomment-520321778 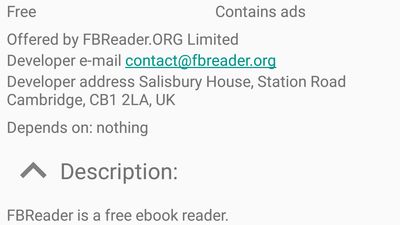 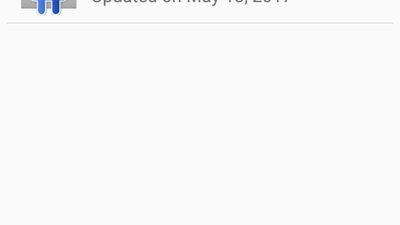 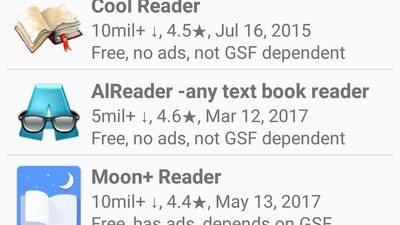 Our users have written 5 comments and reviews about Yalp Store, and it has gotten 60 likes

Yalp Store was added to AlternativeTo by kaldo on and this page was last updated . Yalp Store is sometimes referred to as YalpStore.

You can download and update apps from Google Play without enabling Play Services! Great idea. Only the UI could be a bit more modern.

This is better than the official Google Play. It has no ads, is OpenSource software and uses the original Google server. No need to have GAPPS and have an account to download applications. (IMHO)

Project seems to has been abandoned. There hasn't been any updates since October 2018 and since then more and more functions of the app aren't working. The app has become useless.

Aurora Store is a good successor and the only reasonable alternative right now.

It's good but not region free

UI is a little bland and simplistic, but it does what its supposed to, and you can't argue with that! A nice repository of APK files from Google Play, that can also update the apps you have installed. Nice for those who do without Google!