Wikipedia is a free, multilingual encyclopedia project supported by the non-profit Wikimedia Foundation. Wikipedia has 17 million articles (3.5 million in English), which have been written collaboratively by volunteers around the world. Almost all of its articles can be edited by anyone with access the Wikipedia website. 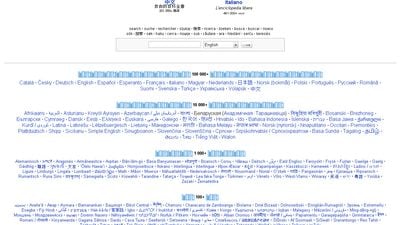 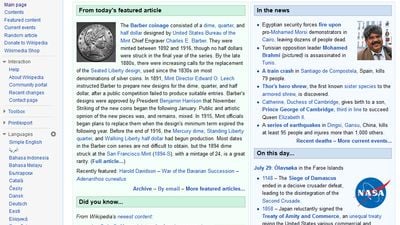 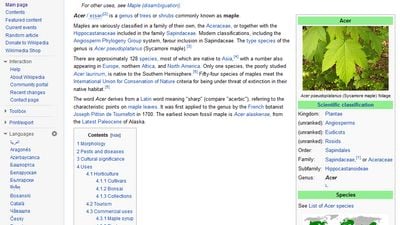 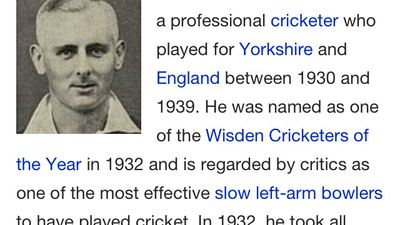 Our users have written 36 comments and reviews about Wikipedia, and it has gotten 1516 likes

Wikipedia was added to AlternativeTo by Journeyman on and this page was last updated .

good and mostly reliable source of information. you shouldn't blidnly trust it, though!

This is one of the best examples of what a community can do, with no money interest. Yes, the information itself can't be 100% trusted, but you can gather basic stuff by reading the page, or you can check the reference section for more reliable sources.

wikipedia admins are terrible. They don't want you to know the truth and will remove everything. I hope there will be an alternative for wikipedia.

Extremely large source of general information about a wide variety of topics, no equivalent comes close in my observation. It is completely free, and with the notable exception of occasional fundraising ads, lacks any advertising. It is generally a very smooth reading experience. Minor corrections to articles are usually quite easy to make, provided they are not contentious.

Occasionally, Wikipedia will run obnoxious fundraising campaigns. Problems of (predominantly leftist) bias and inconsistent enforcement of rules also persist. The issue of bias is near omnipresent on articles related to U.S. politics, which IMO comes across sometimes as if written by CNN.

That being said, for a user-generated encyclopedia, it handles bias relatively well compared to other alternatives. It has held up reasonably well especially in this age of electronic mis/disinformation. Just be wary of politically contentious articles.

The idea of Wikipedia being under a "spontaneous order" is a bit of misnomer as there is an army of bots and users with higher privileges that tirelessly combat the endless stream of vandals and spammers. This is very fortunate for both Wikipedia and readers as without these numerous technical/human interventions, the site would be a complete mess.

There is also an intense amount of bureaucracy that lies underneath the surface. You could spend many years attempting to familiarize yourself with all the rules and guidelines that have been written. While I do think this bureaucracy exists for benevolent purposes, it is too complicated for most users to adhere to — hence the selective enforcement of it.

I am not a fan of the fluid definition of "consensus" they have and would prefer a clearer majoritarian-based system.

Overall however, it is amazing that a site like Wikipedia still exists. I would say it has had as a whole a positive influence on the Internet and humanity.

Not competitive compared to majority of adequate commercial enterprises which just do their own things.

Around 200 supported languages is just scam. They have hard time to create English content.