Voxelands is a sandbox construction game based on

Minetest , which was inspired by earlier "voxel world" games such as

Infiniminer . Gameplay puts players in a fully destructible 3D game world where they can place and dig numerous types of blocks, items and creatures using a variety of tools. Inside the game world players can build structures, artworks and anything else their creativity can think of on multiplayer servers and singleplayer worlds across multiple game modes.

Voxelands was originally forked from the Minetest-C55 0.3.x codebase as a result of several core developers becoming disillusioned with the direction of Minetest 0.4. The goal was to put the fun back into the game, and stop trying to make it into an engine.

Official website no longer exists and last commit is from a March 2018. See https://gitlab.com/voxelands/voxelands/commits/next 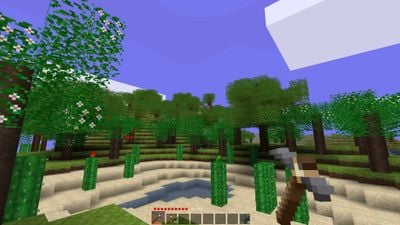 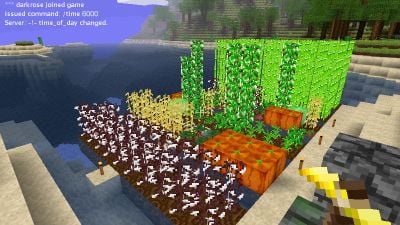 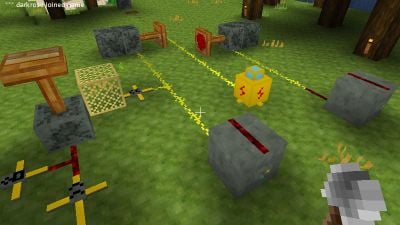 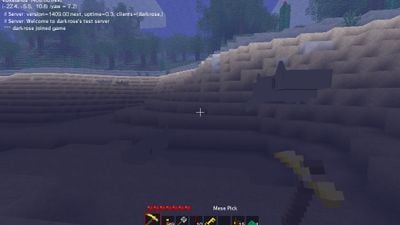 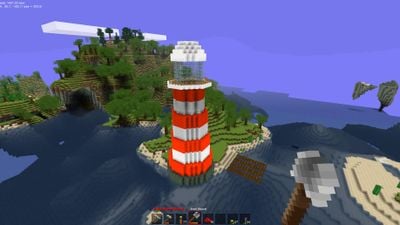 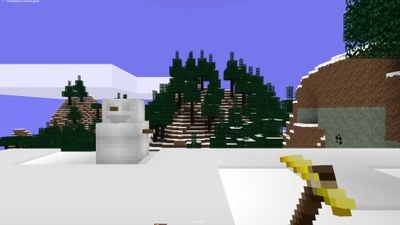 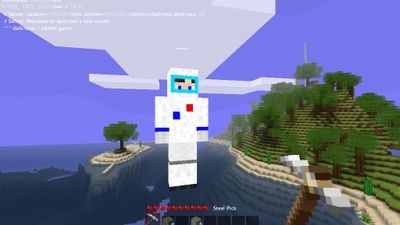 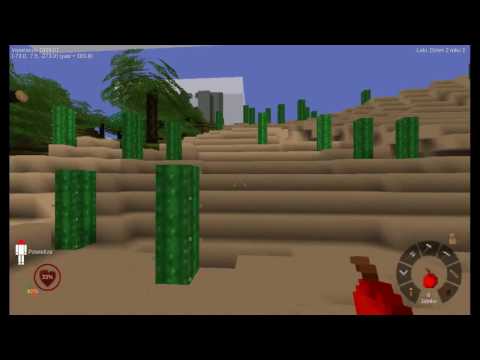 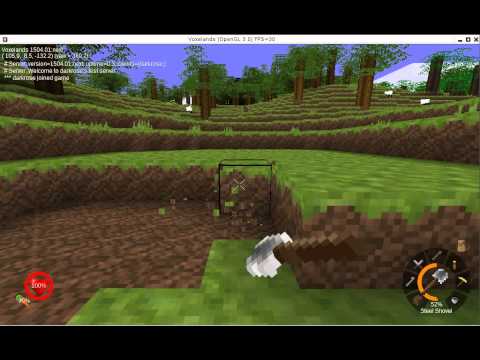 Our users have written 1 comments and reviews about Voxelands, and it has gotten 22 likes

Voxelands was added to AlternativeTo by tiemay on and this page was last updated .

They can't get the latest build to compile for Windows. Windows builds seem to be pretty low priority for them.

In related news, my next web app will only be tested on Opera and likely won't work in Chrome, Firefox, or Edge.

List of my favorite PC, Console games and Phone/tablet games.