Minetest is a near-infinite-world block sandbox game and a game engine, inspired by InfiniMiner, Minecraft, and the like.

Minetest is available natively for Windows, OS X, GNU/Linux, Android, and FreeBSD. It is Free/Libre and Open Source Software, released under the LGPL 2.1 or later. 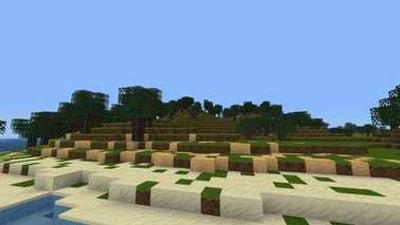 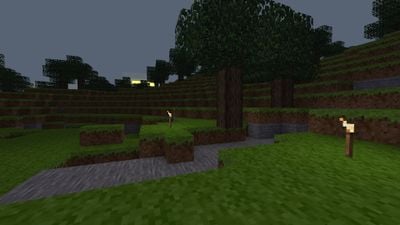 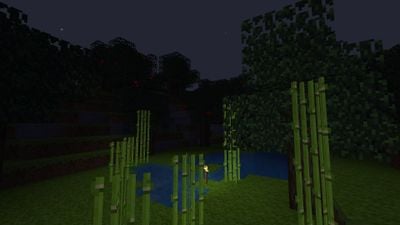 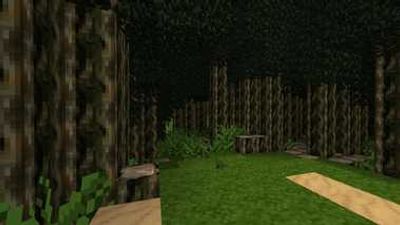 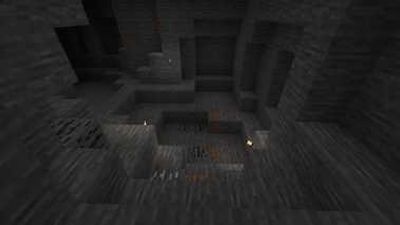 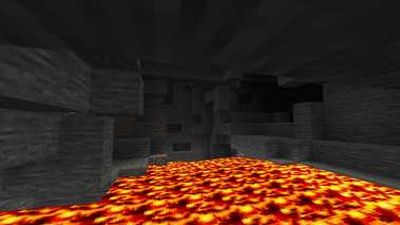 Our users have written 16 comments and reviews about Minetest, and it has gotten 201 likes

Minetest was added to AlternativeTo by celeron55 on and this page was last updated .

This game works well with new and older computers alike with lots of options to improve performance. A great and active forum site with LOTS of modders. Their WIKI has gotten badly out of date but the learning curve for the game isn't steep -- especially once you get a few mods in place like "Craft Guide Mod renewed" and "Unified Inventory."

Highly-moddable open source game through easy Lua scripting, with an active community. Its openness is its key feature, and many fantastic and unique worlds have been made with it, giving boundless creativity!

Sure it works fine, but the graphics/gameplay is terrible and reminds me of one of those terrible chinese playstore games..

It is a great alternative of Minecraft

It's not a standalone game (default minetest game is boring and glitchy), but a game engine of sots and tool to launch a lot of games based on it (which are listed on AlternativeTo as separate games but you can see them in "Plugins" sections there and download directly from the Minetest in Content Downloader menu).

+mods, some of them can be used with a lot of games and some designed only for default game, but they are also very cool, I3 for better inventory, Mesecons for "Redstone" logistics ect.

This is awful; it's laggy, glitchy, boring, and a bad clone.