TrueCrypt . It adds enhanced security to the algorithms used for system and partitions encryption making it immune to new developments in brute-force attacks. 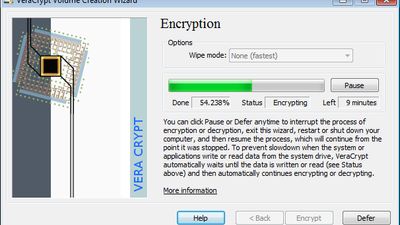 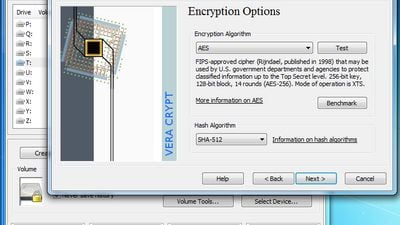 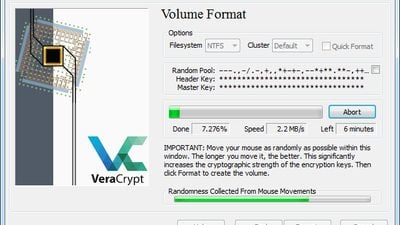 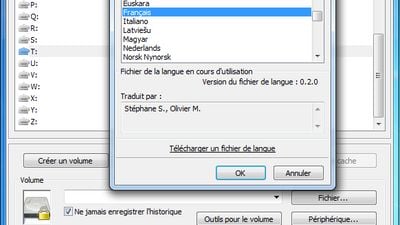 Our users have written 11 comments and reviews about VeraCrypt, and it has gotten 409 likes

VeraCrypt was added to AlternativeTo by ap1978 on and this page was last updated .

Have used it on Windows and Linux systems and have worked flawlessly.

Works great and is trustworthy successor to TrueCrypt. I am using it with "Encrypted Partition Mounter" for a more hassle free experience on a daily basis.

Not reliable. I lost access to my data twice using this software, once using a pendrive and once using a .vhdx file.

Using the hidden vault feature, right off the bat it would refuse to decrypt the volume some times. Two weeks later it just stopped decrypting it altogether, I'd type the password and it would not find anything there.

You're better off with Bitlocker or LVM, hands down the best and most reliable encryption tools, never had an issue with either.

The usability of Veracrypt with an encrypted volume on a pendrive depends on the pendrive's and the USB socket's speed + the software environment and the cpu load during encryption. But the most probable cause of data loss could be bad sectors on the physical drive. Turning off any write buffering on the USB can prevent such damages. If you created an encrypted volume in a .vhdx file, it was probably a virtual hard disk in an emulated OS. That's kind of extreme usage, although VC should work in most of the cases, it depends on the compatiblity with the virtualized OS. If you install and run Windows or a Linux in virtual environment, it's more probable that Bitlocker or LVM will also produce more errors than normally. When creating a hidden volume, you should be aware that ANY changes in the (also encrypted) host drive's content can overwrite part of the hidden volume's data, and changes can also be made by the OS or antivirus software automatically (while the host volume is mounted). Don't use NTFS for the host drive, use FAT32 of exFAT instead and turn off any content indexing or virus scan for the drive. Also try to remove any OS-handled folders, like 'System Volume Information' from the drive. Removing any other users' (even the system profiles) access rights from the drive can be an ultimate solution.

You can chose keyfiles and encryption parameters (It let you chose algorithms( AES/Twofish/Serpent/Camellia/Kuznyechik/Combination of multiple of them), hash functions and number of iterations).