What is Valkyria Chronicles?

Valkyria Chronicles It takes place in Europa, a fictional continent based on Europe, during the beginning of World War II. Because of its abundance of Ragnite ore, which takes the place of petroleum in the game setting, the neutral nation of Gallia comes under attack from the East Europan Imperial Alliance, which is itself engaged in a war with the Atlantic Federation. Players take control of a unit of the Gallian Militia, dedicated to repelling the invasion. The game's visuals, which use Sega's CANVAS graphics engine, resemble pencil drawn paintings in motion.

Valkyria Chronicles II Story-wise, it takes place two years after the events of the first game, with a fight that breaks loose against the Gallian Revolutionary Army and the Regular Army in a bid to remove Cordelia from the throne. The game's story focuses on a military academy as its cadets seek to prevent an ethnic cleansing campaign by a ruthless rebel group.

Valkyria Chronicles III However, it takes place during the events of the first game. The story follows the "Nameless", a penal military unit serving the nation of Gallia during the Second Europan War who perform secret black operations and are pitted against the Imperial unit "Calamity Raven". Unlike the previous installments, it did not have an official release outside of Japan. 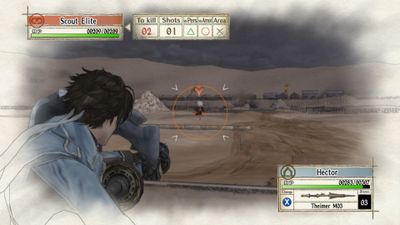 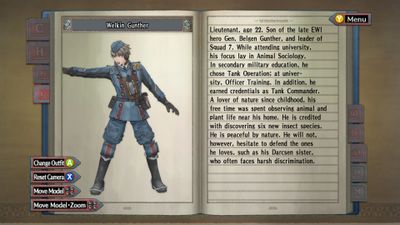 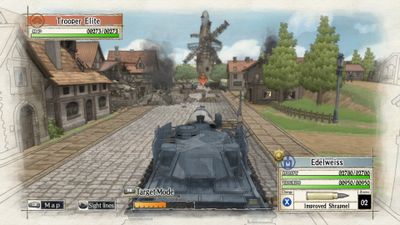 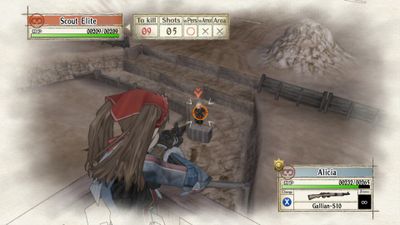 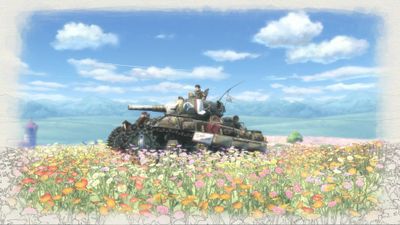 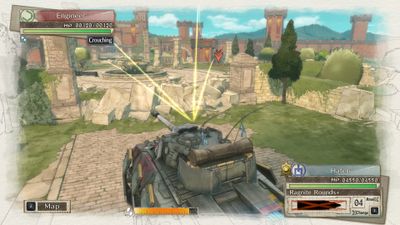 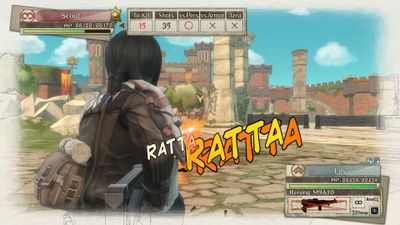 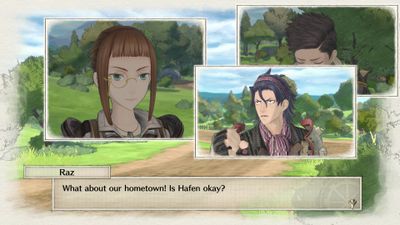 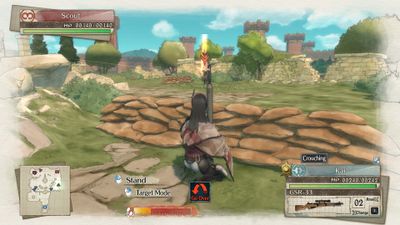 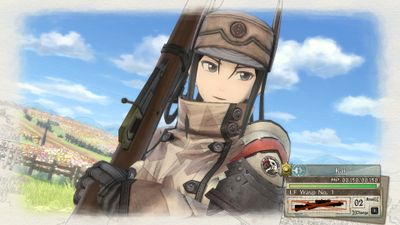 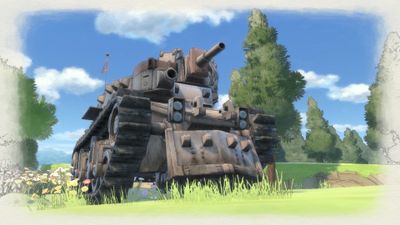 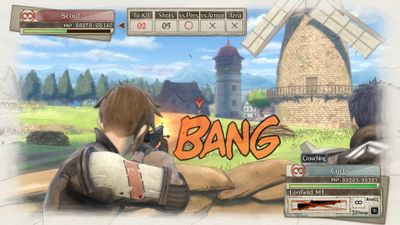 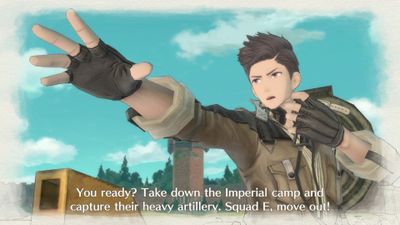 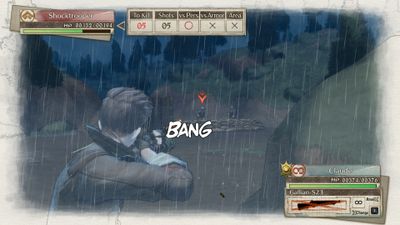 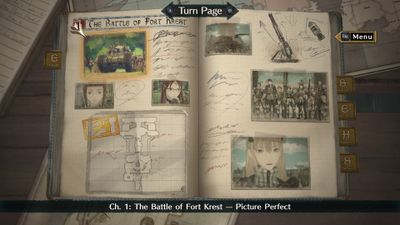 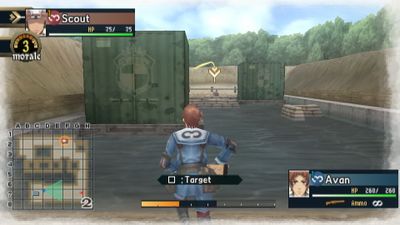 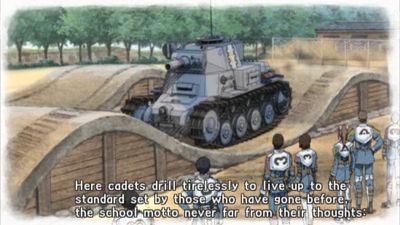 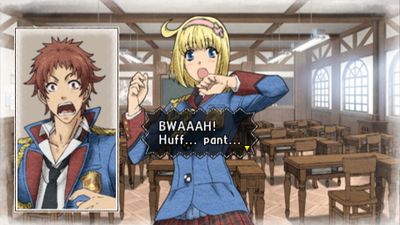 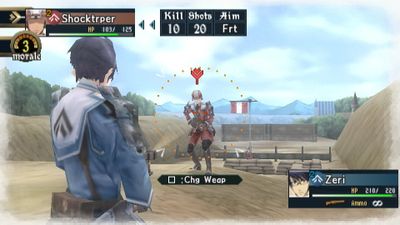 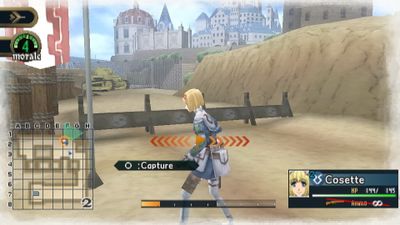 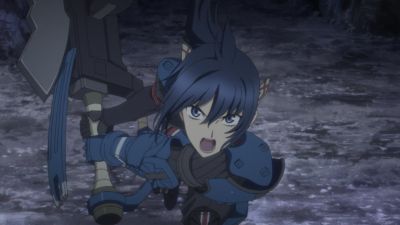 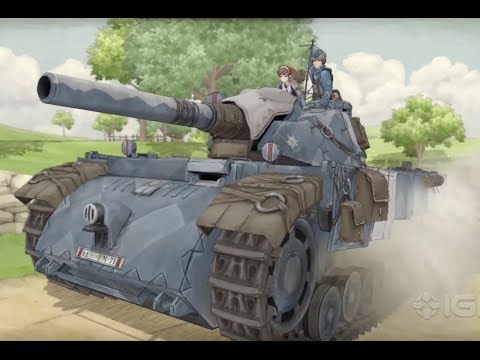 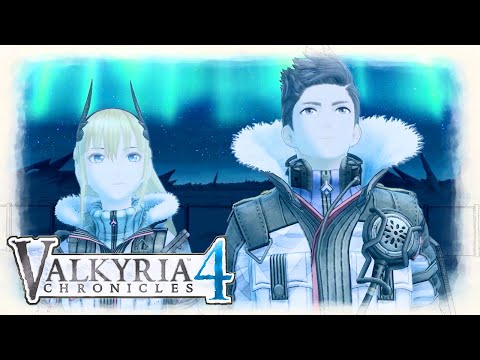 Our users have written 0 comments and reviews about Valkyria Chronicles, and it has gotten 1 likes

Valkyria Chronicles was added to AlternativeTo by M_O_Z_G on and this page was last updated .