Vainglory is a multiplayer online battle arena (MOBA) game in the style of popular MOBAs League of Legends and Dota 2 but designed for smartphones and tablets. As standard for the genre, two opposing teams fight to reach and destroy the enemy's base while defending their own in a tug of war for control of a path, the "lane", which connects the bases. In Vainglory, teams have three players who each control an avatar, known as a "hero", from their own device. Weaker computer-controlled characters, called "minions", spawn at team bases and follow the lane to the opposite team's base, fighting enemies and turrets en route. Lining the lane are turret towers that repel the flow of minions and enemy heroes. The player's objective is to destroy the enemy turrets and the "Vain Crystal" in the enemy team's base. If a crystal is destroyed, the team who destroyed the crystal wins.

As of May 2016, there are 23 hero options. The developers of the game continually add new heroes, each with different skills but balanced for fair play. For example, a hero may have high damage but poor mobility, or strong melee abilities but no ranged option. Players choose between three abilities that upgrade via a common technology tree. There is a set number of heroes that are free to play, with the free to play roster being refreshed every week. Players can also choose to permanently unlock any character for a certain amount of Glory. The game uses two in-game currencies for in-app purchases: one that can be earned through play, known as Glory, and one that can be purchased with money, known as Immensely Concentrated Evil (ICE). Vainglory offers two main modes of in-game communication: team emoticons and strategic pings. 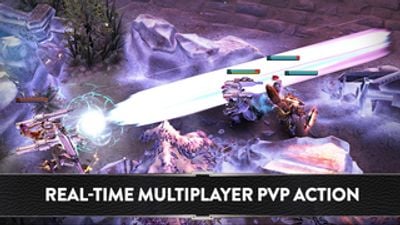 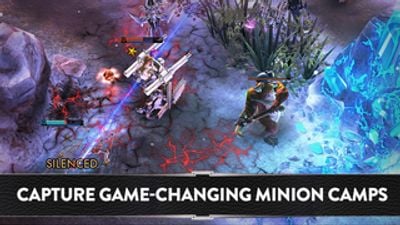 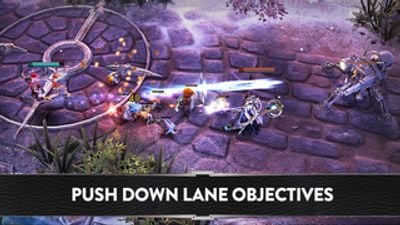 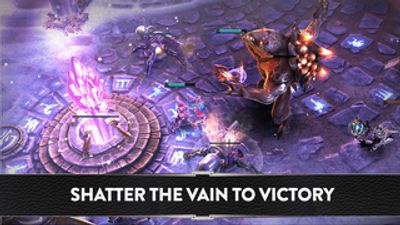 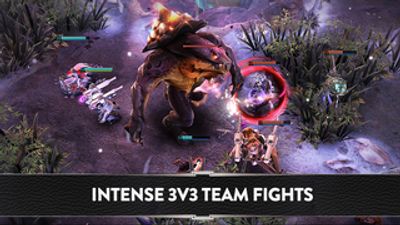 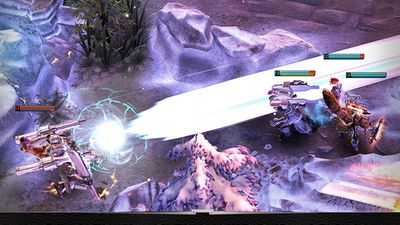 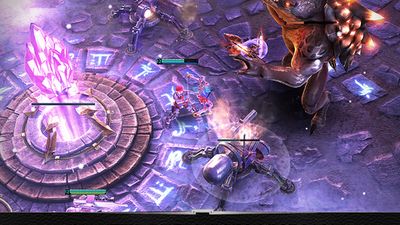 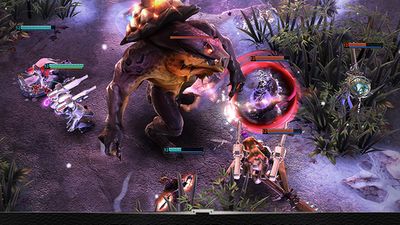 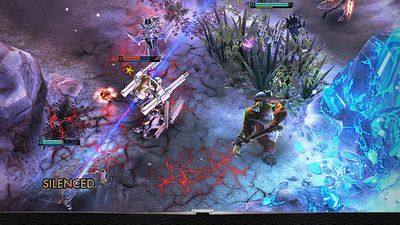 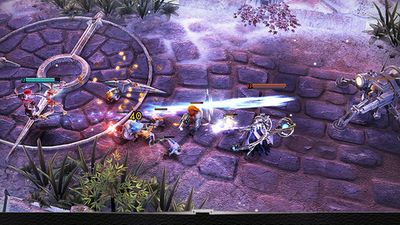 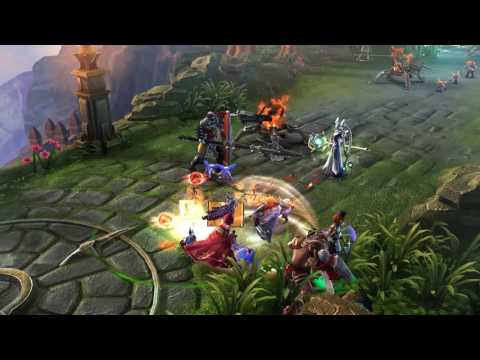 Our users have written 2 comments and reviews about Vainglory, and it has gotten 5 likes

Vainglory was added to AlternativeTo by GameSpirit on and this page was last updated .

Best MOBA for mobile because of its controls and story telling.

its the best tap moba that i have ever played. i've been playing for over 2-3 years now and my main is vox witch is my favorite character. i am just a few good matches away from hitting level 30 and am really curios to see what happens when you do. my in game name is Motonarry.

Said about Vainglory as an alternative

Possibly the closest match to Mobile Legends as far as speed of advancement and general gameplay. Both games are clearly optimized for fast mobile play. However, Vainglory has substantially easier jungle paths so the jungler positions are much less defined. Those accustomed to the roles of desktop games like DOTA and LoL will probably feel more at home with Mobile Legends.

Very good at being like dota on mobile and also has the same concept of game-play.