Following the experience acquired over the years, Twinmotion was developed to integrate the design and visualization process. Using revolutionary real-time technology, substantial time savings can be gained throughout the design process and savings of between 300% and 1500% can be realized in the creation of fullmotion video.

Thanks to Twinmotion®2, notable firms like Zaha Hadid, Ateliers Jean Nouvel and Aéroports de Paris have improved their design processes with a more natural, integrated and creative use of visualization.

Twinmotion®2 is designed to integrate into any design workflow. Users are able to seamlessly import models from the most popular applications such as Autodesk 3ds Max®, Auto-CAD®, Revit®, Softimage® and SketchUp™.

An exhaustive 3D library is included with over 460 objects specially designed for real-time modeling. An intuitive interface allows for realtime lighting and modeling tools and many other advanced effects including, real-time seasons, atmospheric effects, sound, interaction triggers, real-time physics and more. 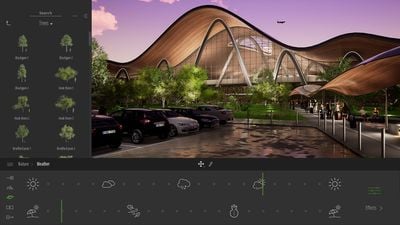 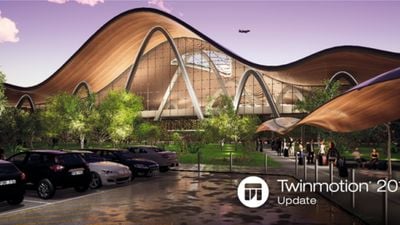 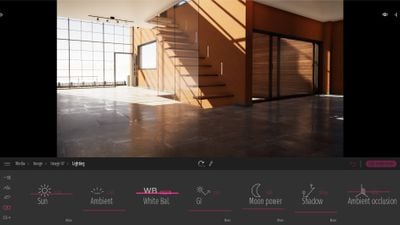 Our users have written 0 comments and reviews about Twinmotion, and it has gotten 5 likes

Twinmotion was added to AlternativeTo by nbendala on and this page was last updated .

Said about Twinmotion as an alternative