Whether it's bookmarks or passwords, files or shopping lists...Turtl organizes it all and makes it easy to find later. Sync across your devices. Leave nothing behind.

Turtl uses high-end cryptography to protect your data. Whether you're worried about information leaks, competitive advantage, or blanket government surveillance, Turtl works hard to make sure only you, and those you choose, can see your data.

Just because Turtl is secure and private doesn't mean you can't share with your teammates or family. Choose who you want to have access to your data without compromising your security. 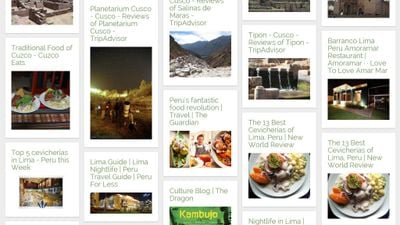 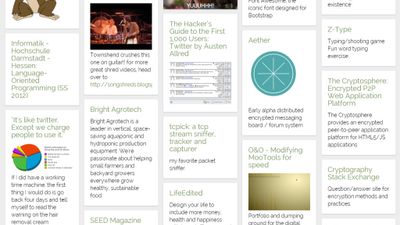 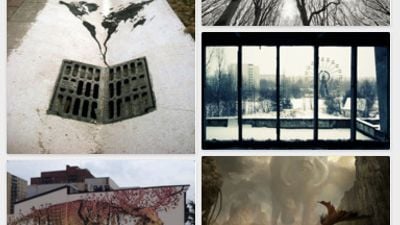 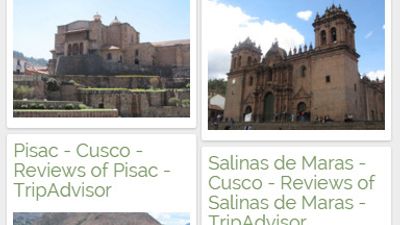 Our users have written 14 comments and reviews about Turtl, and it has gotten 161 likes

Turtl was added to AlternativeTo by cha0tics on and this page was last updated .

Turtl aims to replace note-taking apps like Evernote or, perhaps more accurately, Google Keep. It allows you to make notes, synchronize them and add attachments to them. A tagging system helps keep everything ordered and you can even share with other Turtl users.

The particular appeal is that Turtl is open source, free and, unlike Google Keep, it doesn't harvest your data or, unlike Evernote, keep it unencrypted behind only a simple password (and visible to employees). No, Turtl uses just about the best encryption algorithm, AES-256, to make sure that ONLY you - the person with the password - can read your data. There is even a browser plugin for Turtl to help you capture links whilst browsing.

Turtl is a one-man project, and it's progressing slowly. It is a valiant effort, though, against the onslaught of privacy-invading services and I'm fully supportive of Turl's mission. Version 0.64 has been out for ages, however, and it suffers from several bugs that make Turtl not quite what it could be. The mobile version is quite crashy, for example. And there is no way to unshare stuff once you shared it with someone else.

But it is going in the right direction. Turtl is exactly the sort of app the world should be supporting, not the data-harvesting, democracy-destroying, privacy-invading Keeps of this world.

I have used Turtl for months-on-end. Ultimately, it frustrated me just a tad too much because it's still a rough diamond. But the Trello board is active, so hopefully we'll see a new version out soon. Depending on your needs, Turtl might suit you, so don't let me dissuade you. If you're more in the market for an out-and-out Evernote replacement, check out Standard Notes (encrypted and open source), Joplin (still in heavy depelopment, but it is encrypted and open source) or even InkDrop (not open source, but encrypted and very capable as a note-taking app). None of these have full Evernote-class functionality, but all of them are infinitely more secure and privacy-respecting. If you use Evernote to store files, consider combining a note-taking app from the list I just mentioned with an encrypted file-storing/syncing service like Sync.com, Tresorit or Spideroak. You can always just link to shared files in your notes, instead of attaching them.

It just works and end to end encryption without any account config. And it available for both Linux and Android, I use both of them. Not sure about other platforms.

Have to update previous 5 star review. Project either discontinued or ghosted with lone exception that someone has made a recent commit on GitHub to the server repository. Android app 3 years old, Desktop app a year old. And as for why it looked dead, Twitter feed that had posts here and there went silent last year and not single tweet or anything since. And across the board it is like that.

Don't want people to get too far sucked in, have an issue, and then be stuck with something that cannot be fixed. Technically it has also been in beta for I think 4 years now?

Really liked this though, it was my go to quick note taking app with Joplin being my main one but this was one I always used if I needed a quick note or take down contact info, to do lists, etc.

I love having Turtl to store my notes in. It's Open-Source (& now audited). I think it's cute, but not only that, I also feel that this is a very reliable & secure app. When I had an issue on my (ancient windows) computer & panicked thinking I had lost my notes, (which it turned out I thankfully hadn't lol) I was able to contact the developer through the apps help/contact link directly from inside the program. I then received friendly & courteous help very quickly by the next day, (since it was late at night when I had the issue), via my email which I had included in the request for help. I love even the free version of this program, though not unlimited (I use Standard Notes as well for that reason), but it can store up to 50MB of note data for free & you can collaborate with up to three people on each of the Turtl spaces in the free version.
However, it seems the 2 paid versions: Premium (which is $3/mo storing up to 10GB of note data, where you can collaborate with up to 10 people on each space) & the Business plan (which is $8/mo allows you to store up to 50GB of note data & collaborate with up to 50 people on each space as well as having official dedicated support) are very fairly/reasonably priced IMO as well, so I will be upgrading as soon as I can since I am thankful for this program & my positive interaction with the developer left me with a feeling of comfort/trust as well, though if you are more technically inclined than me you can even choose to install your own Turtl server at home or work ! Besides the trust thing, I like the way I can organize, search , color code the notes, use markdown (or not), tag & highlight & that I am able to share just the pages that I want to share, (I tested this without issue with a family member with whom I needed to share a page with). If you need it, it also can support TeX math rendering. The web page says it's Beta (I am even more impressed if this is the Beta). Thank You Mr. Lyon & Turtl!

Yes, TY for pointing that out I noticed that too!!! I'm so glad they took that discontinued label off! :)

I really like this piece of software, it may not be perfect, it may not have a lot of space (to be honest 50mb is a lot if all you do is storing text or very few heavily compressed jpeg images), it may not work offline, but there's something that make you feel good when you see a turtl board full of interesting things.

requires Android 6.0 and up

requires Android 6.0 and up