What is The Sims?

The Sims is a series of life simulation video games developed by Maxis and published by Electronic Arts. The franchise has sold nearly 200 million copies worldwide, and it is one of the best-selling video games series of all time.

The games in the Sims series are largely sandbox games, in that they lack any defined goals (except for some later expansion packs and console versions which introduced this gameplay style). The player creates virtual people called "Sims" and places them in houses and helps direct their moods and satisfy their desires. Players can either place their Sims in pre-constructed homes or build them themselves. Each successive expansion pack and game in the series augmented what the player could do with their Sims. 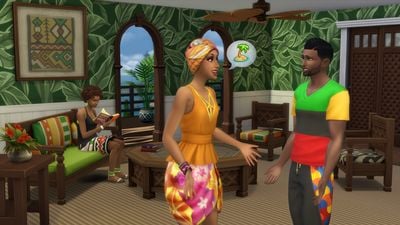 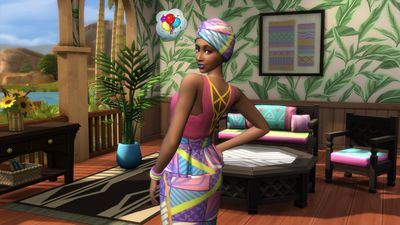 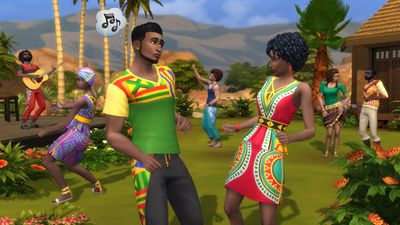 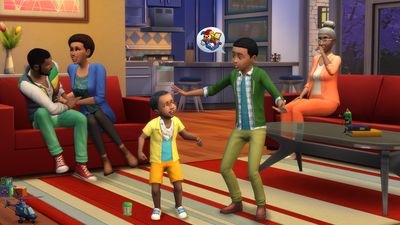 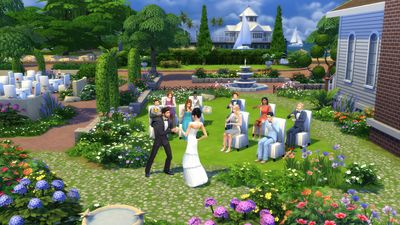 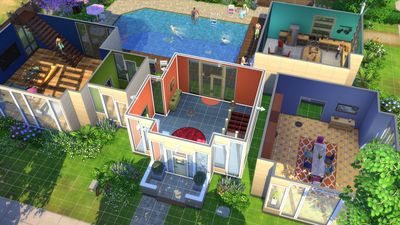 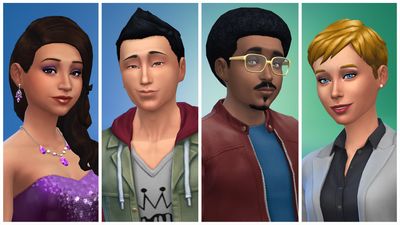 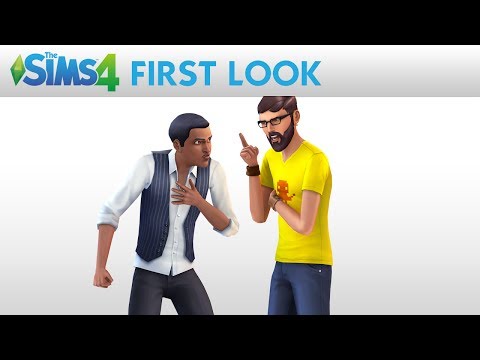 Our users have written 2 comments and reviews about The Sims, and it has gotten 33 likes

The Sims was added to AlternativeTo by kikavika13 on and this page was last updated . The Sims is sometimes referred to as The Sims.

It was one of my favorite games. I still have it on my computer, but I don't play anymore, I've already grown up)))

I'm certainly grown up, getting nearer to 60 than 30 for sure. I started playing again this year, Sims 4. Sometimes I play nice and sometimes I don't. It's fun that way.

amaxing! been playing for long time

Recent user activities on The Sims