T-Clock Redux is an enhanced fork of Stoic Joker's T-Clock 2010 with ISO week number support, bug fixes and the ability to use Windows' default calendar and tooltips.

T-Clock (called TClock), originally written by Kazubon in the early 90's, was a popular classic that was on the edge of extinction when Windows started going 64bit. ... Stoic Joker simply chose not to let that happen. And now it's up to us to continue their efforts. 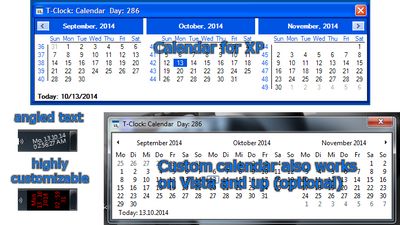 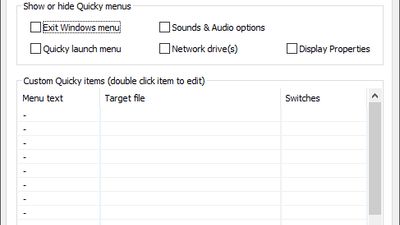 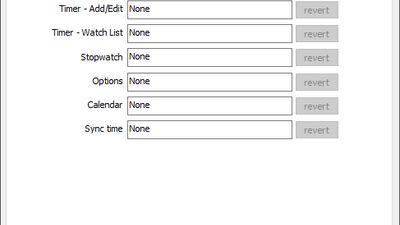 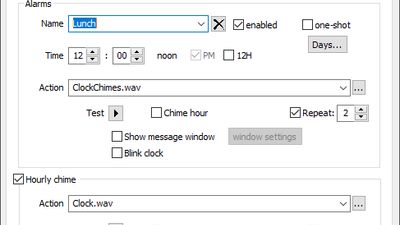 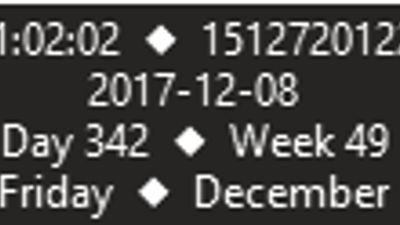 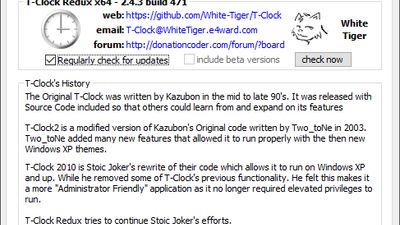 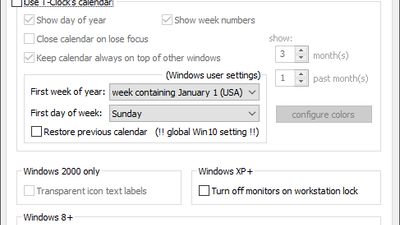 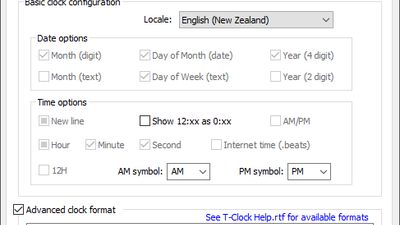 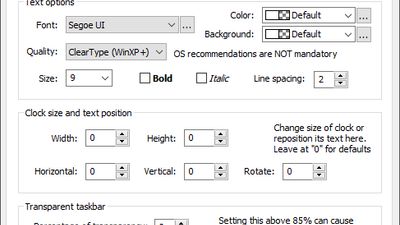 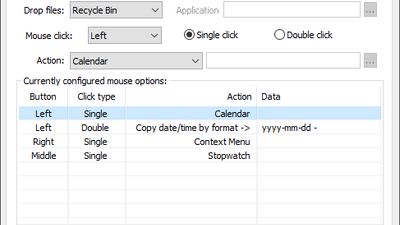 Our users have written 1 comments and reviews about T-Clock Redux, and it has gotten 17 likes

T-Clock Redux was added to AlternativeTo by Puxire on and this page was last updated .

which mouse bug are you referring to? Anyway, if it existed back then (and was reported) it's been fixed for just as long.

Said about T-Clock Redux as an alternative

My Setup - All Apps and Software •  Windows improvement •  My Soft