What is Stranded (Series)?

Stranded is a 3D survival game. You are playing the role of a castaway and your goal is to "simply" survive on the purportedly lonely island at whose sandy beach you have been washed up by the sweep of fate.

The first part of the Stranded series has been released in 2003. The release of Stranded II followed in 2007. Stranded III is currently in development. 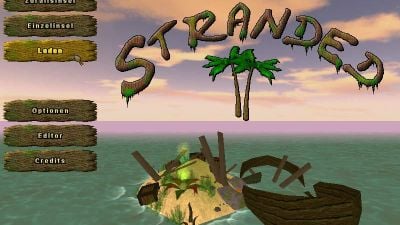 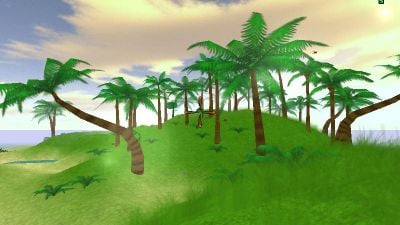 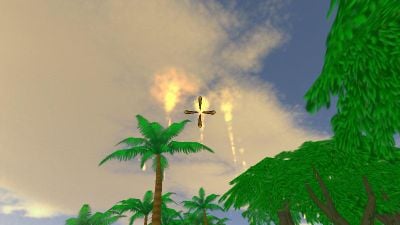 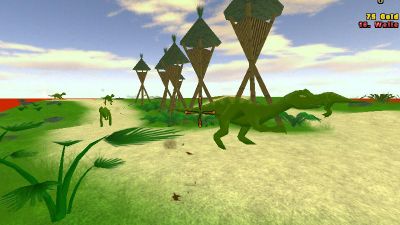 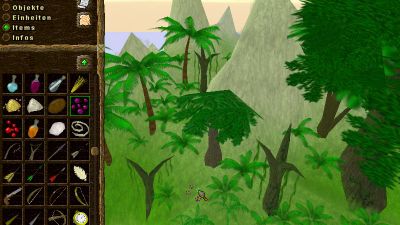 Our users have written 2 comments and reviews about Stranded (Series), and it has gotten 10 likes

This game is a whole 'lotta fun. It is challenging at first as you have to learn how to survive on an island, gather supplies, and figure out how to build equipment. The graphics are great and gameplay is very entertaining. I hope that the creators keep building on it and releasing more games. I only wish the story mode were longer.

Although the graphics look kind of awful and the development of Stranded III seeming like it's not progressing whatsoever, the series (especially Stranded 2) shows good gameplay and one can surely enjoy himself with it (even if just by watching the whacky animations, which are so bad they are cute)