What is Spectral Souls?

Enjoy the first 3 battles for free, and then decide if you like the game. You then can unlock the full game with the ONLY in app purchase.

STORY : Neverland is a world apart from our own, home to strange and dangerous creatures. Two of these creatures, humans and demons, have been struggling against each other for many years. As the centuries passed, control shifted from demons to humans and back again. The humans finally earned a clear victory after the First Neverland War. But this left the country in ruins and was the direct cause of the Second Neverland War, which saw the decisive victory of the demons once again. Magic Age 1053? Tragedy strikes the small woodland village of Petun?the town is attacked and burned to the ground by vicious Neverland troops. But Petun is only the first of many massacres; the Demon Army tears through every human village it can find, slaughtering the people as it goes. Humiliated and infuriated by these abuses, the humans begin to resist and fight back. It starts as a rash of disorganized, sporadic riots. But it soon grows into something more, something meaningful. These uprisings become a beacon of hope to all humans, spurring them on to unite and form a new empire. They choose a name to reflect their most noble traditions, to reflect a time when they ruled over the demon horde. They call it the Reformed Simba Empire. Petun?little more than a bump in the road, a mark on a map. But this is where it all started, where the undercurrent of disdain and hatred overflowed into a bloody torrent of death and destruction, drowning Neverland in war for years to come. This is where our story begins?the story of the Seven Year War. (c) 2012 IDEA FACTORY, developed for iOS, licensed and published by HYPERDEVBOX Japan. 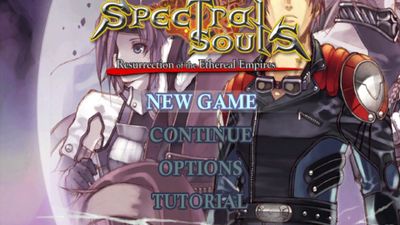 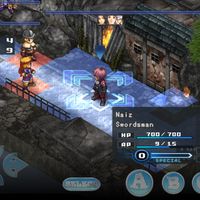 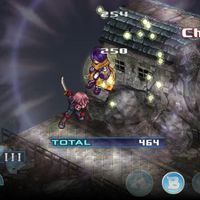 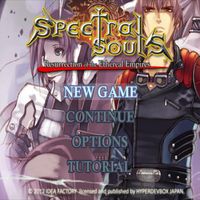 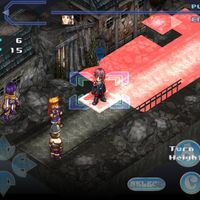 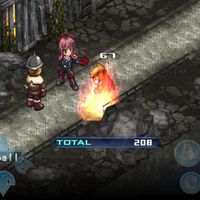 Our users have written 0 comments and reviews about Spectral Souls, and it has gotten 0 likes

View all
Spectral Souls was added to AlternativeTo by maverynthia on and this page was last updated .