SMITE is an online battleground between gods. Players choose from a selection of gods, join session-based arena combat and use custom powers and team tactics against other players and minions. SMITE is inspired by Defense of the Ancients (DotA) but instead of being above the action, the third-person camera brings you right into the combat. And, instead of clicking a map, you use WASD to move, dodge, and fight your way through the detailed graphics of SMITE´s battlegrounds.

Cut through your enemies, encase them in ice, or drown them in a vortex of souls. Choose from a long list of powerful gods, each with their own history, special abilities, and unique playstyle.

SMITE is a an online 3D action game. Experience the MOBA genre up close with the game camera directly behind your character. All attacks are skill shots controlled by you. Predict your enemies' movements and hit your mark as you experience fast-paced combat.

Master your abilities, build your items, and fulfill key roles such as assassin, mage, tank, and support. Defeat NPC enemies for increased gold and stat buffs. Deny your opponents' victory with well-placed stuns and calculated ambushes.

Free-to-Play (not pay to win)

Players have immediate access to 10 playable gods for free. Five gods are permanently free with five additional gods on rotation. Additional gods are unlocked through gameplay time or more quickly through micro-transactions. Cosmetic skins can be purchased for further god customization. 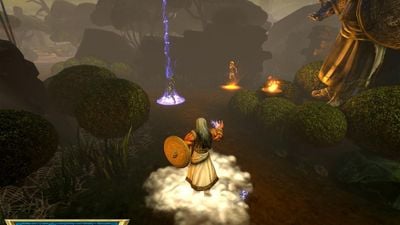 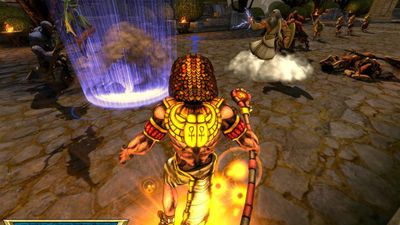 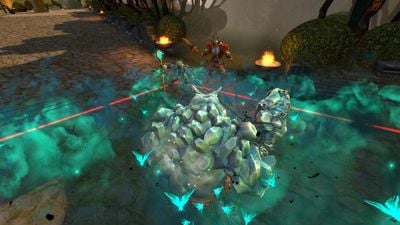 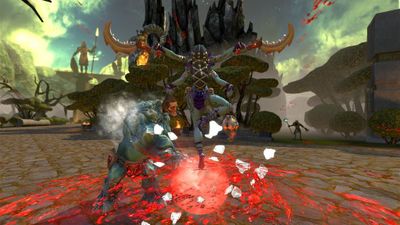 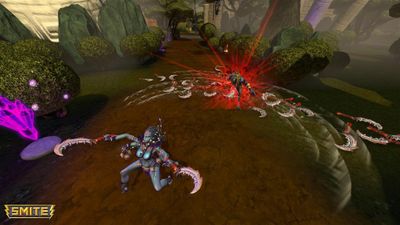 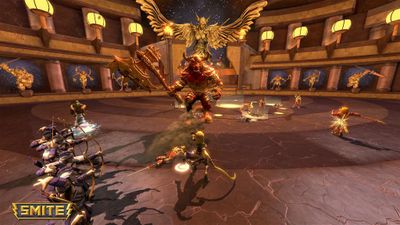 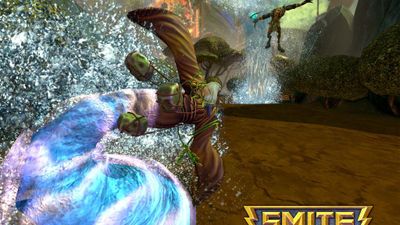 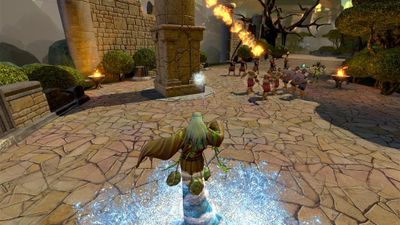 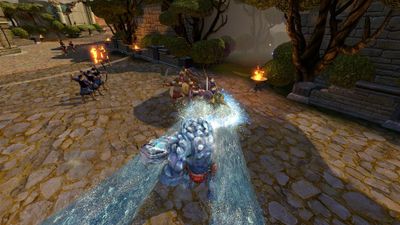 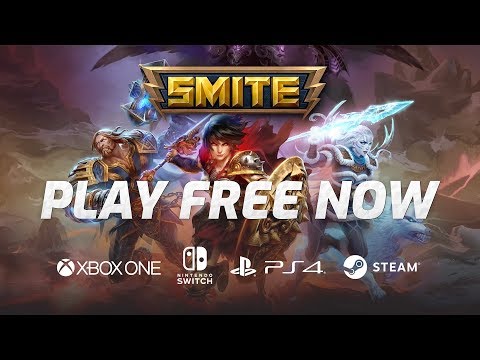 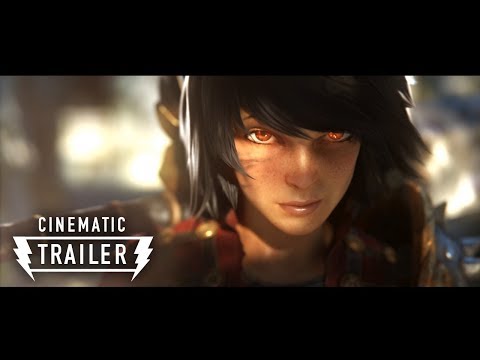 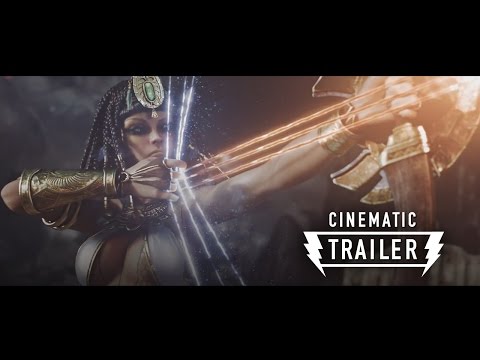 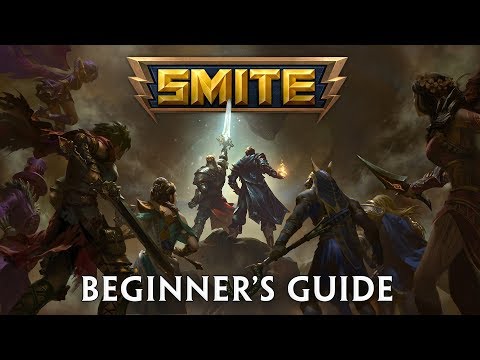 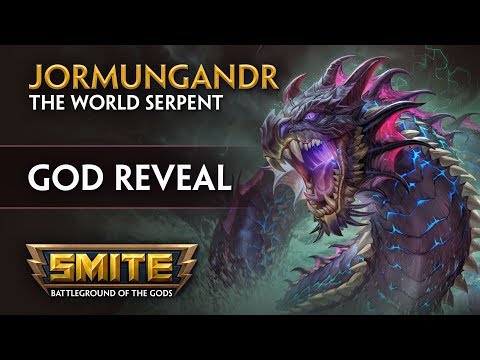 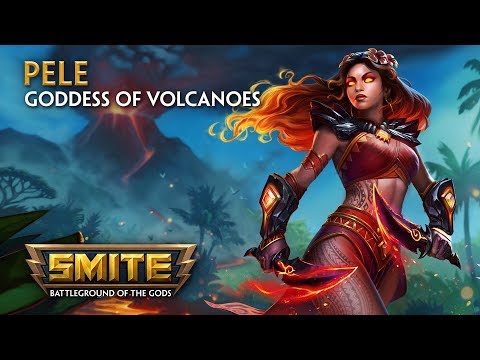 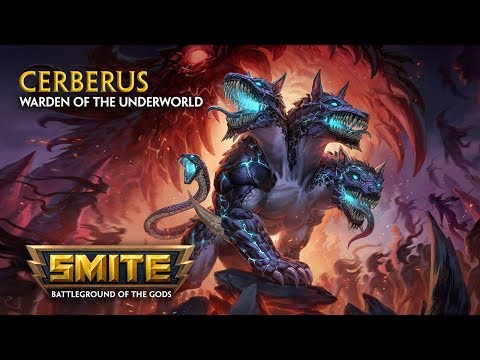 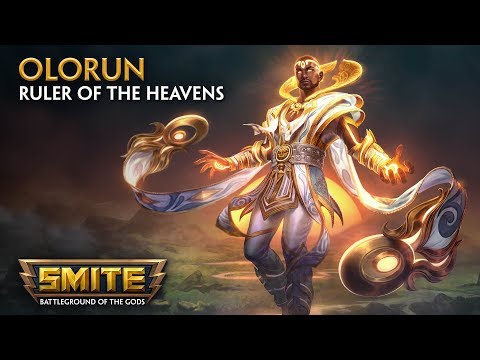 Our users have written 1 comments and reviews about Smite, and it has gotten 13 likes

Smite was added to AlternativeTo by ufo_chaser on and this page was last updated .

Said about Smite as an alternative

God fighting concept is itself very fun, but they turn it into a game and make it good.)

It's alternatives to Mobile Legends on PC similar