What is ROSA Linux?

It is available with two different desktop environments: GNOME and KDE Plasma 5. It also contains open-source software developed in-house by ROSA, such as ROSA Image Writer or ROSA Media Player. ROSA Linux has been certified by the Russian Ministry of Defence.

All versions of Rosa are quite slow in updating even the most important packages. Not good for my usage. Might be good for you... 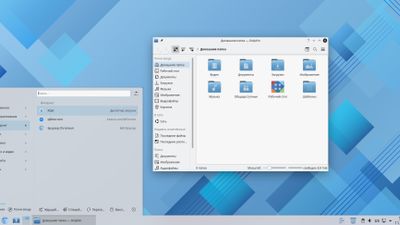 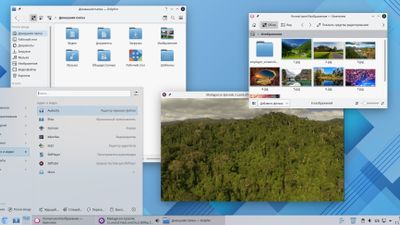 Our users have written 1 comments and reviews about ROSA Linux, and it has gotten 3 likes

View all
ROSA Linux was added to AlternativeTo by Translator5 on and this page was last updated .