It primarily uses the REYES algorithm but is also fully capable of doing ray tracing and global illumination.

PRMan is produced by Pixar Animation Studios and used to render all of their in-house 3D animated movie productions.

Pixar's RenderMan has been specifically engineered to meet the demanding challenges of rendering 3D animation and visual effects. This means RenderMan is fast, efficient, and able to handle an astonishing amount of geometric complexity along with offering cutting-edge effects. Critically, Pixar's RenderMan has been developed to deliver outstanding imagery during the stresses of real-world productions. This means that in your own 3D work, you can trust that RenderMan is ready for the job ... with not only outstanding features, but the power to deliver.

Since the beginning of the CGI VFX industry Pixar's RenderMan® has been there, rendering VFX for such classic films such as The Abyss, Terminator II, Jurassic Park, & Toy Story. 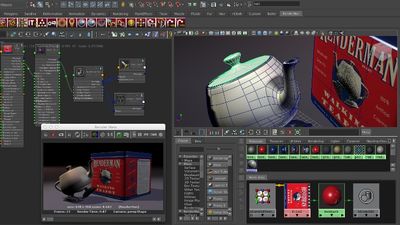 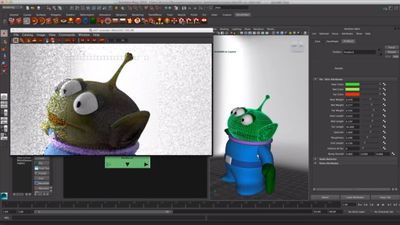 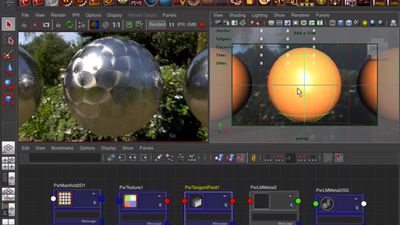 Our users have written 0 comments and reviews about RenderMan, and it has gotten 9 likes

View all
RenderMan was added to AlternativeTo by nbendala on and this page was last updated . RenderMan is sometimes referred to as PhotoRealistic RenderMan, PRMan.