What is Quantum Moves?

Quantum Moves, part of the scienceathome.org umbrella concept, was born out of the dilemmas and questions the physics researchers at Aarhus University confronted with when they took the challenge of building a quantum computer in the basement lab of the university. A computer works according to the principles of quantum mechanics and a single quantum computer could potentially be stronger than all conventional computers combined.

Confident that human brain is able to do better than even the most advanced computational machines available in the world, the team decided to create the "Quantum Moves" game and invite everyone to play and get the chance to do front-line quantum physics research.

The idea behind the game is simple: every time you play, your mouse movements are simulating the laser beams used in the real quantum lab to move the atoms onto the right pathways.

Your goal is to achieve the best scores in "QComp" and "Beat AI" labs, which translate the most difficult scientific challenges, and thus help science make a step forward towards building a quantum computer. 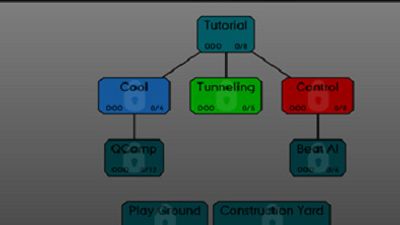 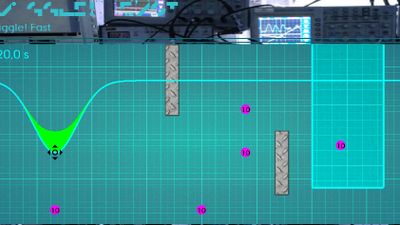 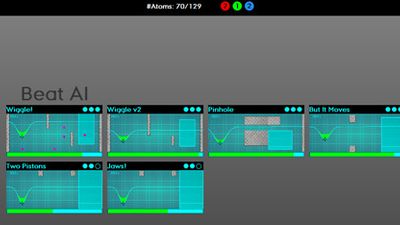 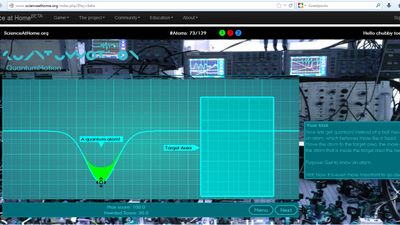 Our users have written 0 comments and reviews about Quantum Moves, and it has gotten 3 likes

Quantum Moves was added to AlternativeTo by inspirationlost on and this page was last updated .