Foldit is an experimental video game about protein folding, developed as a collaboration between the University of Washington's departments of Computer Science and Engineering and Biochemistry (many of the same people who created Rosetta@home). The first public beta was released in May 2008. Foldit follows the games-with-a-purpose paradigm in which players, as a side effect of playing, help solve problems that computers cannot solve very well. An earlier example of this paradigm is the ESP Game (aka the Google Image Labeler).

About the source-code: zoran said: "foldit code will eventually be shared for all non-profit purposes. we expect the game to evolve out of the beta first. also, we have to figure out how to share the code, without allowing people to use their own clients, and cheat by reporting modified scores." at Mon, 06/08/2009 - 02:55 at https://fold.it/portal/index.php?q=node/986241 check also https://fold.it/portal/node/986352 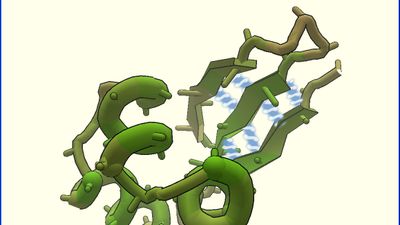 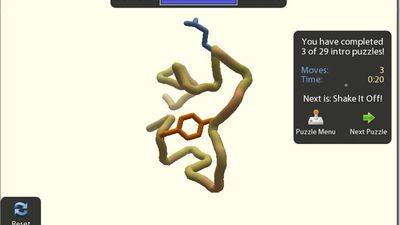 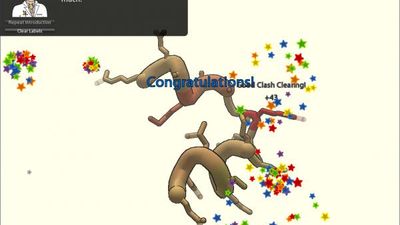 Our users have written 0 comments and reviews about Foldit, and it has gotten 11 likes

Foldit was added to AlternativeTo by openuser on and this page was last updated .

Said about Foldit as an alternative