What is Non DAW Studio?

Powerful enough to form a complete studio, fast and light enough to run on low-end hardware like the eeePC or Raspberry Pi, and so responsive and reliable that it can be used live.

The project seems abandoned since 2021 after harassment and legal issues: https://non.tuxfamily.org/wiki/2021-10-25%20Harassment%20Continues Download and repositories are no longer available. 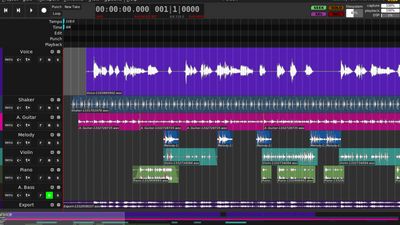 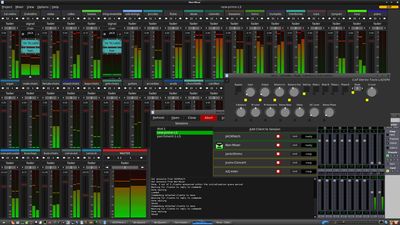 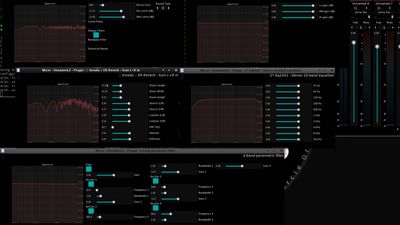 Our users have written 0 comments and reviews about Non DAW Studio, and it has gotten 4 likes

View all
Non DAW Studio was added to AlternativeTo by DanMan on and this page was last updated . Non DAW Studio is sometimes referred to as Non.