The year is 2188. The city is protected by an organization called "The Peacekeepers League" and everything is swell except for that it's under attack! By a robot army lead by professor Darnacus Damnation!!

This game is an action packed adventure of several long levels (with save feature) and you play as Noitu Love, a young and talented boy, who's purpose it is in life to stop Darnacus and live up to his intercom girl Lori's expectations. 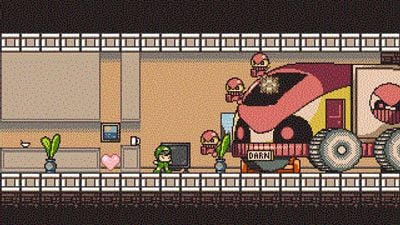 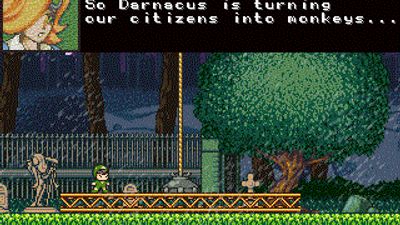 Our users have written 0 comments and reviews about Noitu Love, and it has gotten 3 likes

Noitu Love was added to AlternativeTo by AntumDeluge on and this page was last updated .