Niconico (or Nico Nico Douga) is a popular video sharing website in Japan managed by Niwango, a subsidiary of Dwango. Its nickname is "Niconico" or "Nico-do", where "nikoniko" is the Japanese ideophone for smiling. As of April 18, 2012, Nico Nico Douga is the fourteenth most visited website in Japan. The site won the Japanese Good Design Award in 2007, and an Honorary Mention of the Digital Communities category at Prix Ars Electronica 2008. 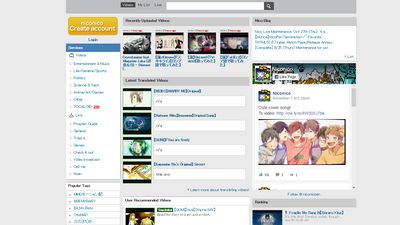 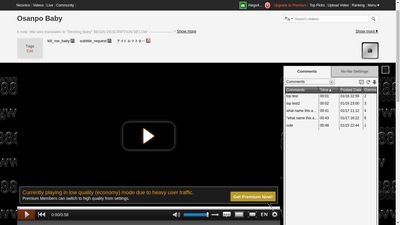 Our users have written 0 comments and reviews about Niconico, and it has gotten 13 likes

Niconico was added to AlternativeTo by realnabarl on and this page was last updated .