Metro 2033 is a survival horror first-person shooter video game, based on the novel Metro 2033 by Russian author Dmitry Glukhovsky. Metro 2033 was developed by 4A Games in Ukraine, and was released on Microsoft Windows and Xbox 360 in March 2010. 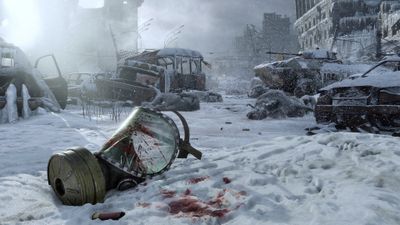 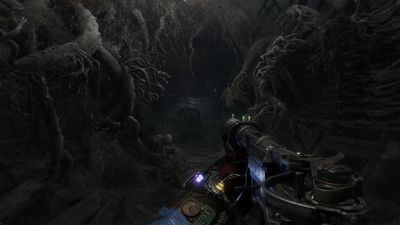 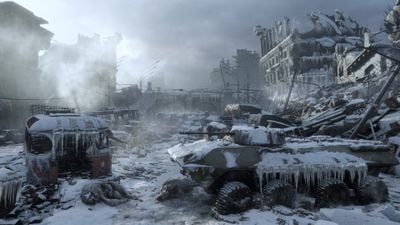 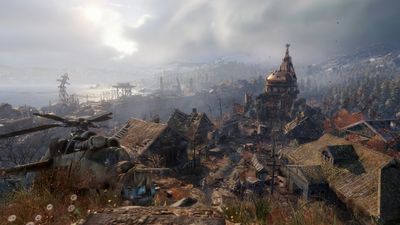 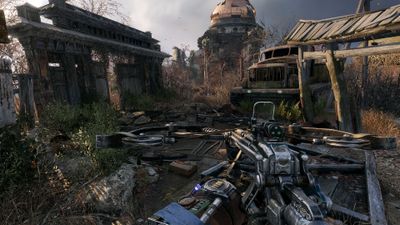 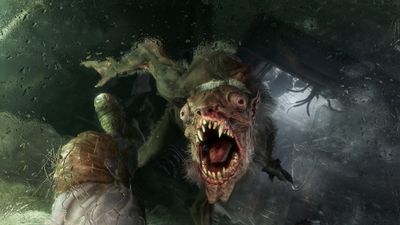 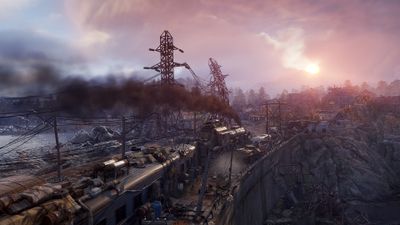 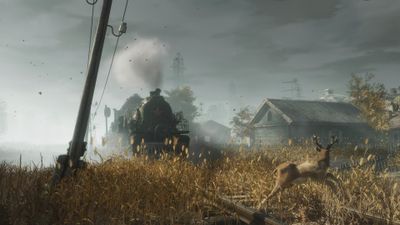 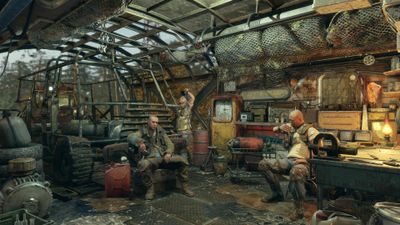 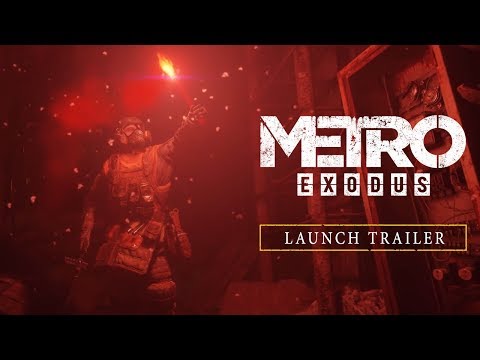 Our users have written 1 comments and reviews about Metro, and it has gotten 20 likes

Metro was added to AlternativeTo by Translator5 on and this page was last updated .

Very good game, very linear, but it is supposed to be, great story

Said about Metro as an alternative

Made by Ex Stalker team Members, with the Intent of making Stalker but better