Performance Metadata++ is designed to be as fast as possible: quick navigation among directories, fast directories reading, fast and smooth painting of panels and thumbnails. Metadata++ is portable, it is configured to store all configuration and settings in the same folder that it is run from.

Much much more Maetadata++ has much more useful features built in, including native UNICODE display, Search plugin, Interface in English, French, Spanish, Russian...

Do I have to uninstall Metadata++ before applying an update? No, the update will be installed on top of every old installation. But don't forget to close every running instance of Metadata++ before installing.

Uninstalling To uninstall Metadata++ just delete its folder; Metadata++ does not use the registry. 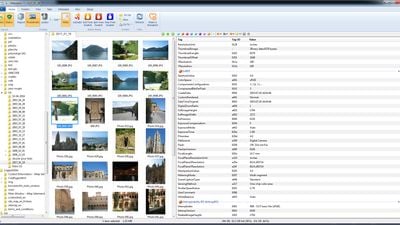 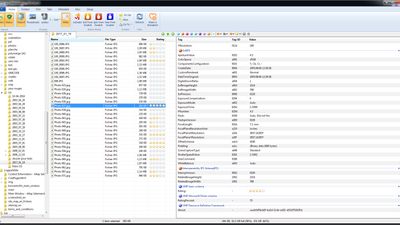 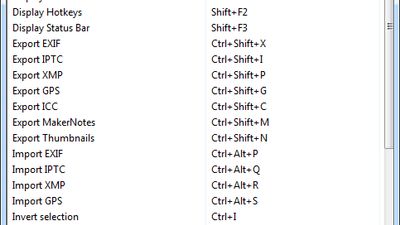 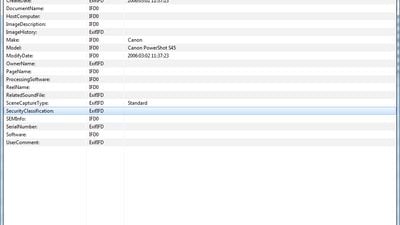 Our users have written 3 comments and reviews about Metadata++, and it has gotten 7 likes

Metadata++ was added to AlternativeTo by damian101 on and this page was last updated .

Can edit all kinds of image metadata, the best tool I found so far.

Buggy does not work as described and can't be uninstalled. Basically malware as far as I can see. Expect to have to reinstall your entire OS if you try it.

First experience is not good. Trying to add Lens data but only get errors and crashes continuously (particularly in 'Report' mode). Attempting to add new fields through the 'Add EXIF metadata' button for example results in EVERYTHING ELSE being removed. No way to simply copy selective data from one file to another? Import from file doesn't even work at all.