MEncoder is a free command line video decoding, encoding and filtering tool released under the GNU General Public License. It is a sibling of

MPlayer , and can convert all the formats that MPlayer understands into a variety of compressed and uncompressed formats using different codecs.

MEncoder is included in the

MEncoder is also supported on BSD and Haiku/BeOS platforms. 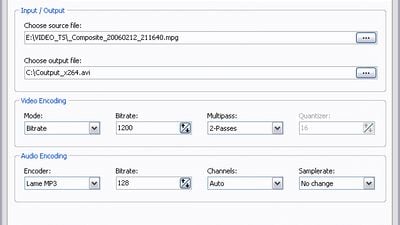 Our users have written 1 comments and reviews about MEncoder, and it has gotten 23 likes

MEncoder was added to AlternativeTo by 6432575487 on and this page was last updated .