Helps groups of people with shared interests plan meetings and form clubs in local communities around the world.

Joining an existing meetup is free. However each meetup group can charge dues.

The mobile applications are free. 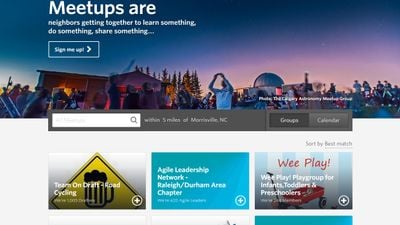 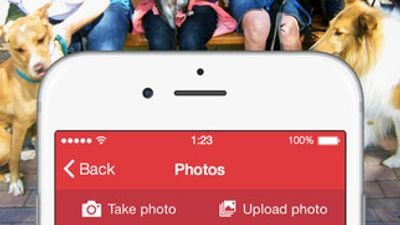 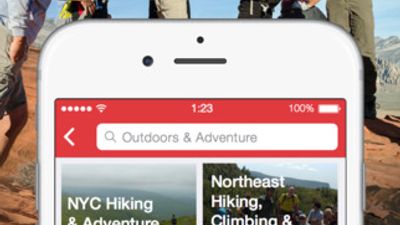 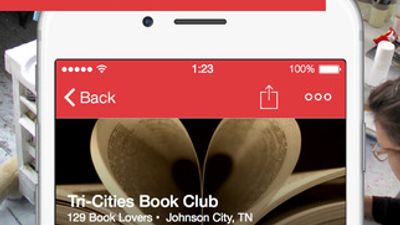 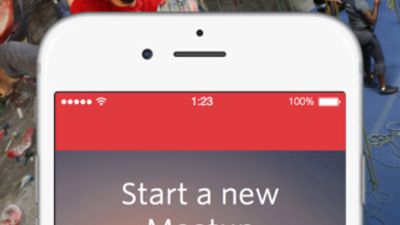 Our users have written 2 comments and reviews about Meetup, and it has gotten 28 likes

Meetup was added to AlternativeTo by columbus on and this page was last updated .

Meetup used to be a great site. It was easy to use and had great functionality. Years of poor updates have reduced both the features and the usability. It's been almost two years since they released a half-baked "refresh" of the site design, and still half the pages are on the old design, making the site very awkward to use.

Fortunately, now there is a decent competitor- uGetTogether

My experience as an Organizer with uGetTogether after a few weeks: Very frustrating! uGT offers a promising alternative to Meetup; however, it is underdeveloped and does not seem to be making progress fixing obvious issues, although the email support is forthcoming and has given 1 or 2 helpful directions.

Major uGT plus: Organizer fees were automatically suspended until at least July (2020) due to the covid-19 pandemic, as we aren't actually meeting.

*Originally my group has been a Meetup since early 2013. It took MUCH hassle to be given a suspension of Organizer fees until September (2020), with an increase from $60 to $100 after that time, according to what I saw. Both issues prompted me to wish to leave M'up, in addition to long-term dissatisfaction with negative changes there, and this has been generally supported by members.

But it is hard to say at this point whether we will actually continue with uGT, as it is disappointing so far. I'd like to be able to recommend it, but the issues really must be fixed! Which does not mean we will remain with Meetup.

We are currently working on a free Meetup.com alternative. Anyone can create and join events, completely free -- without any service fees! You can check us out here: https://aphinityapp.com/

Does anyone know if any of these Meetup.com alternatives (particularly the self-hosted ones) have, or are working on having, a cryptocurrency element?

Hey, we are currently working on a free Meetup.com alternative. We plan to support many payment options, including cryptocurrencies. You can check us out here: https://aphinityapp.com/