What is Lost Planet?

The first Lost Planet game takes place in the year known in the game as T.C. -80 on the fictional planet of E.D.N. III. After the Earth's conditions become too hostile for humans due to war, global warming and pollution, a fictional interstellar megacorporation named Neo-Venus Construction (NEVEC) plans to colonize E.D.N. III, a new Earth-like planet in grip of a brutal ice age. NEVEC discover that E.D.N. III is inhabited by an aggressive and territorial insectoid alien species named the Akrid, which come in all shapes and sizes and generate their own precious thermal energy. 150 years after a great war was fought in which the humans lost to the Akrid, the plot of the game revolves around Wayne Holden, a "snow pirate" who attempts to overthrow the ruthless NEVEC, who still vie for control over E.D.N. III, and help colonization efforts for the remainder of the human race by destroying the Akrid, all the while attempting to survive both betrayals and the extreme conditions of the planet.

there's also Lost Planet: Colonies (2008) which is a gold edition version of Extreme Condition for the Xbox 360 and PC. The Colonies edition is not compatible with the original Lost Planet save games or multiplayer game, so players of each release may only play with others who have the same release. 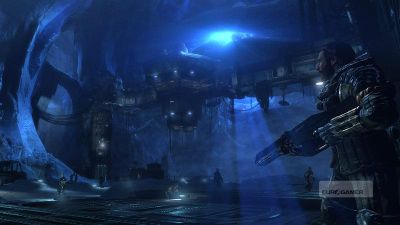 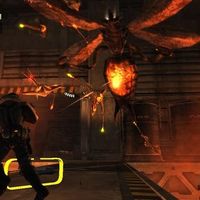 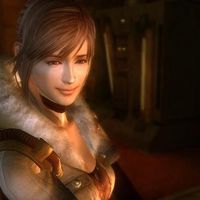 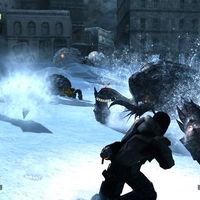 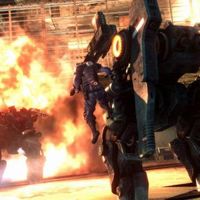 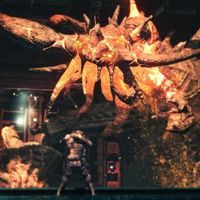 Our users have written 0 comments and reviews about Lost Planet, and it has gotten 2 likes

View all
Lost Planet was added to AlternativeTo by ufo_chaser on and this page was last updated . Lost Planet is sometimes referred to as Lost Planet.