Doom is a science fiction horror-themed first-person shooter video game in which players assume the role of a space marine, popularly known as "Doomguy", who must fight his way through the hordes of invading demons from Hell.

Plot: "Doomguy" has been punitively posted to Mars after assaulting his commanding officer, who ordered his unit to fire upon civilians. The Martian space marine base acts as security for the Union Aerospace Corporation, a multi-planetary conglomerate, which is performing secret experiments with teleportation by creating gateways between the two moons of Mars, Phobos and Deimos. The manual makes it clear that Phobos is considered by space marines to be the dullest assignment imaginable: "With no action for fifty million miles, your day consisted of suckin' dust and watchin' restricted flicks in the rec room." This all changes when the UAC experiments go horribly wrong. Computer systems on Phobos malfunction, Deimos disappears entirely, and "something fragging evil" starts pouring out of the gateway, killing or possessing all UAC personnel. Responding to a frantic distress call from the overrun scientists, the Martian marine unit is quickly sent to Phobos to investigate, where the player character is left to guard the hangar with only a pistol while the rest of the group proceeds inside... 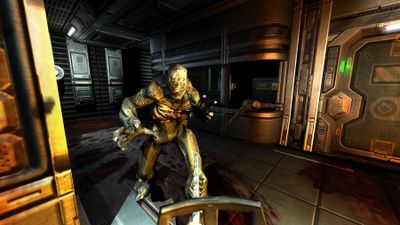 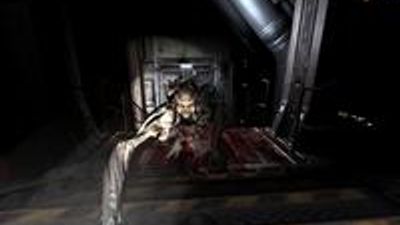 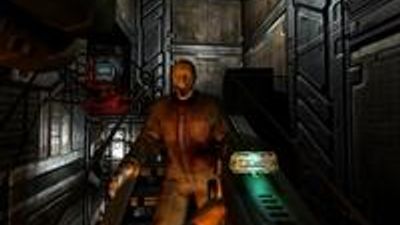 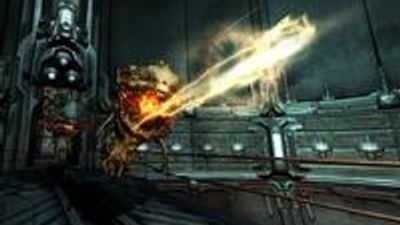 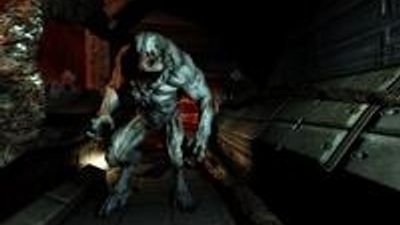 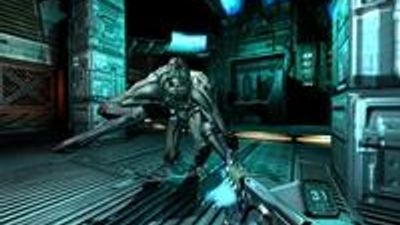 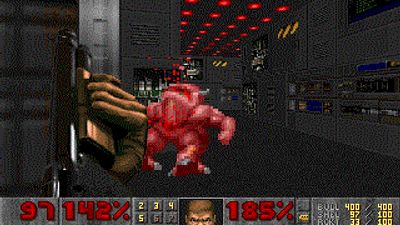 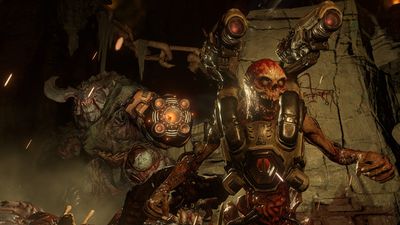 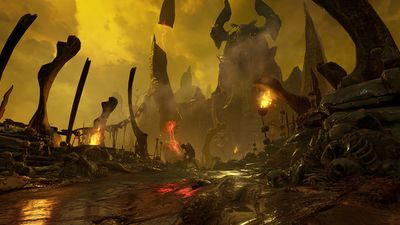 Our users have written 1 comments and reviews about Doom, and it has gotten 56 likes

Doom was added to AlternativeTo by ufo_chaser on and this page was last updated .

The first game I played

Said about Doom as an alternative

Painkiller was based off Doom