Half-Life is a science fiction first-person shooter video game developed by Valve Software, the company's debut product and the first in the Half-Life series. 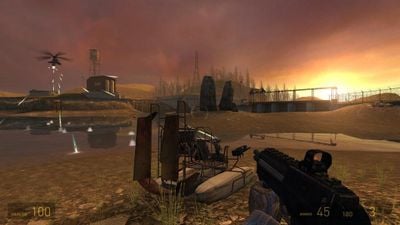 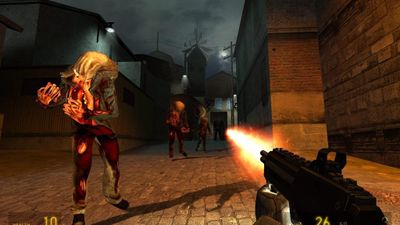 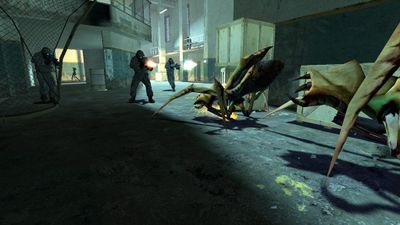 Our users have written 0 comments and reviews about Half-Life, and it has gotten 276 likes

Half-Life was added to AlternativeTo by Pehrsson on and this page was last updated . Half-Life is sometimes referred to as Half-Life 2, HL, HL2.

Only Half Life 2 and up support Mac.