What is Lightning Launcher?

Lightning is a fast, light and extremely customizable home screen replacement for Android.

And it can also be used as the most flexible lock screen replacement ! Lightning Launcher eXtreme is the launcher of choice for people who wants a butter smooth, light on memory and tailor-made home screen replacement.

This is the ultimate bundle, no compromise, simply the most powerful and configurable launcher for Android. Lightning is the only launcher with scripting support, allowing an incredible flexibility with the use of JavaScript.

Unlike most traditional launchers, Lightning lets you place items everywhere on the desktop, not only to the left or right sides, but also on pages above and below. Think at the desktop as an unlimited canvas extending in both horizontal and vertical directions instead of a strip, and you will get the idea.

This mean: as many pages as you need, more space for your apps, and faster navigation.

Lightning is loaded with powerful features, such as being able to put widgets in folders (and even other folders for hierarchical navigation), or letting you freely move, scale and rotate any items (note: detach the item from the grid to enable rotate/scale). Any object can be pinned (docked) anywhere. Much more has to be discovered in the app (panels, styles, stop points for scrolling or panels to name a few). 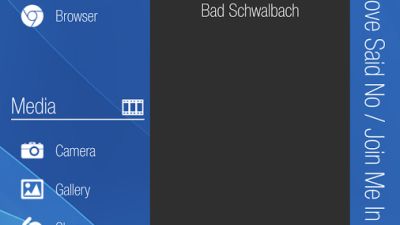 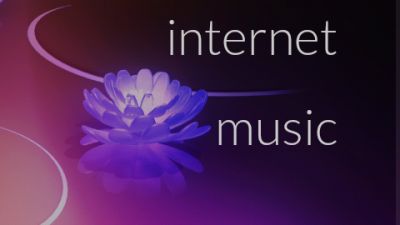 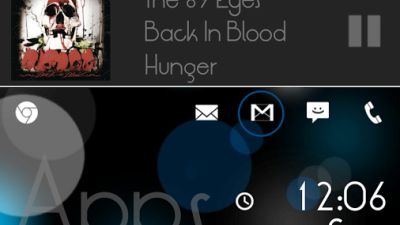 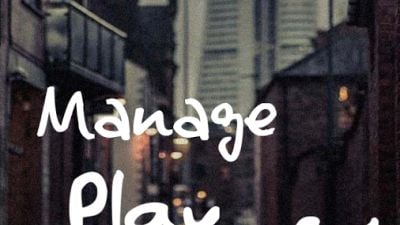 Our users have written 0 comments and reviews about Lightning Launcher, and it has gotten 7 likes