The program has upgraded to 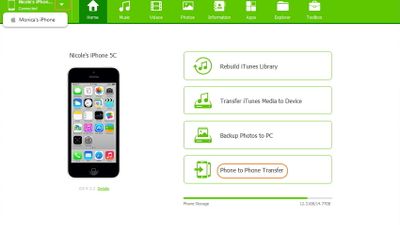 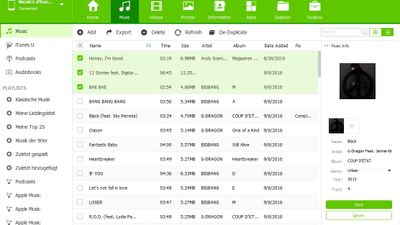 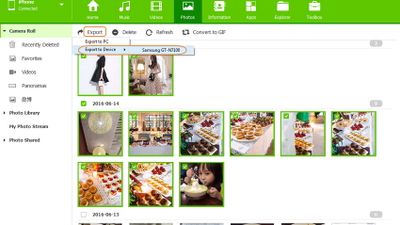 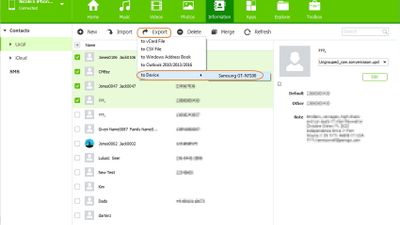 Our users have written 1 comments and reviews about iSkysoft iTransfer, and it has gotten 5 likes

I don't recommend paying for such a basic function. You can easily transfer songs from your iPod Touch/iPhone/iPad to your computer if you jailbreak it, by using apps like iPhoneBrowser or a SFTP client like WinSCP (if you want to use a SFTP client, you need to download OpenSSH onto your jailbroken device first).

In fact, some apps (i.e. i-Funbox) might not even need a jailbreak to access your device's music.

If jailbreaking isn't your thing, there are still plenty of free alternatives, as you can clearly see from the alternatives list. Or, if you're just trying to get your music to a new computer, you could burn all of your iTunes music onto a DVD. That's actually an official iTunes feature. My point is: don't pay for this. There are so many other (free) ways to transfer your music.