What is Ignition (by UDS)?

There are quite a few modes of play. The single player mode features championship, single race, time trial and pursue races. In championship, you race all available tracks and earn points. If you collect most points through all races, a new track and car get unlocked. Once you complete a championship, the game difficulty will automatically increase from novice to amateur. Of course, you can return it to novice, but in order to unlock new tracks and cars, you will also have to win championships in amateur and professional difficulty levels. Single race mode is just that - a single race with a car and track of your choice. Pursuit is similar, but with a slight twist - each time a lap is completed, the last car is destroyed, and thus kicked out of the race. This goes on until there is just one car left - the winner of course. Last but not least is the time trial mode in which you can race against the ghost car which shows how you drove when the track record was made. This is great for practicing. Single player mode is just the tip of the iceberg though. Multiplayer offers two more modes - splitscreen and network. 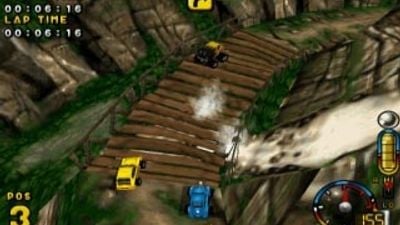 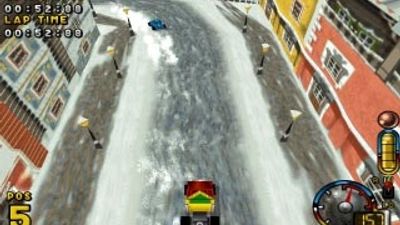 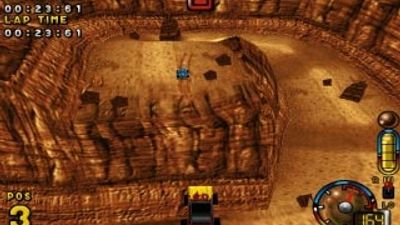 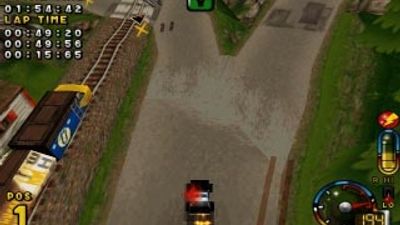 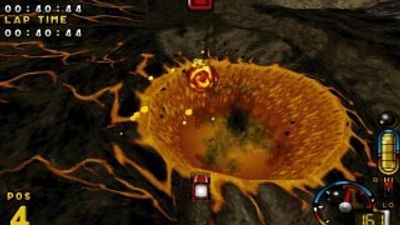 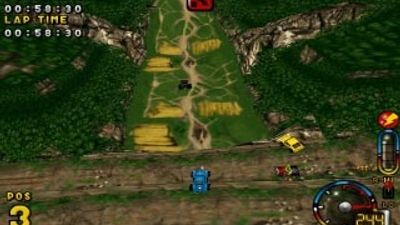 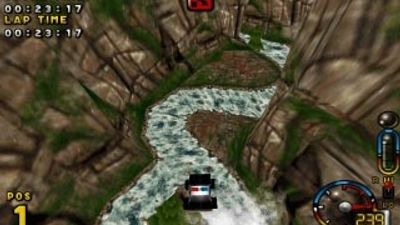 Our users have written 0 comments and reviews about Ignition (by UDS), and it has gotten 4 likes