FileVerifier++ is a Windows application for verifying the integrity of files. FileVerifier supports various algorithms by means of dynamically loadable hash libraries. It uses the Windows API and doesn't have any dependencies other than what comes with Windows (WinFVC excluded).

The project is no longer developed. Last version, 0.6.3.5830, released in May 2010, can be still downloaded from SourceForge. 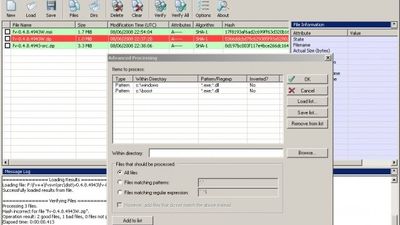 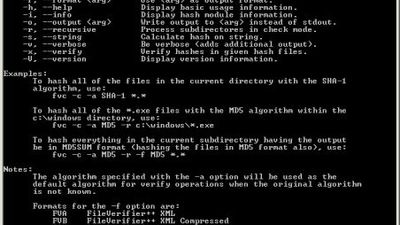 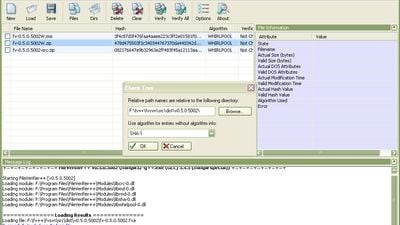 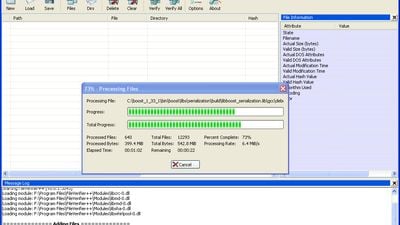 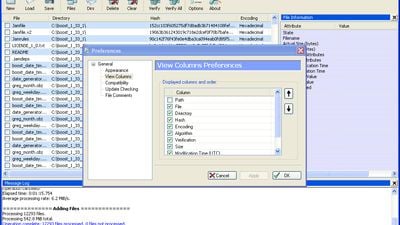 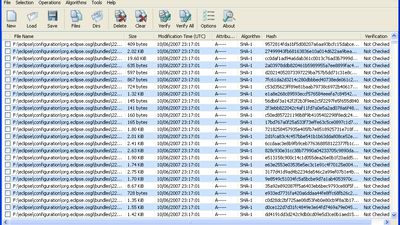 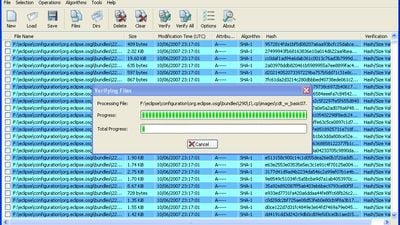 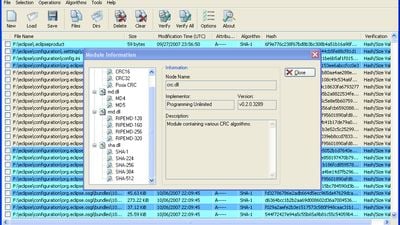 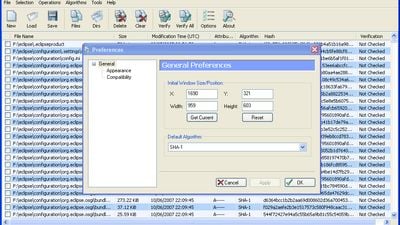 Our users have written 1 comments and reviews about FileVerifier++, and it has gotten 10 likes

FileVerifier++ was added to AlternativeTo by NightsoN on and this page was last updated . FileVerifier++ is sometimes referred to as File Verifier++.

Not easy to use. Documentation is not clear enough. It is hard to figure out how to perform a simple hash check.