FBReader is an e-book reader for various platforms. 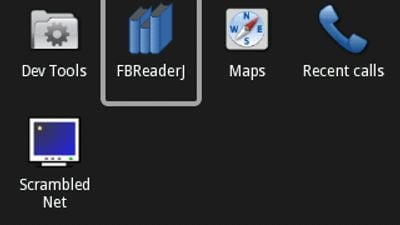 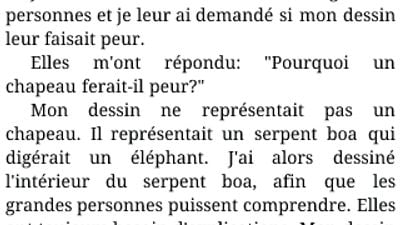 Our users have written 4 comments and reviews about FBReader, and it has gotten 205 likes

FBReader was added to AlternativeTo by Valentin on and this page was last updated . FBReader is sometimes referred to as FBReaderJ.

It's absolutely amazing and completely portable. Easily one of my favorites. Plus, there's a TTS add-on and a paid option, but I've seen no need for thet.

This looked like a great option since it was cross platform. Then I saw the lack of development for desktop OSes. The last Windows release was 10 years ago (in 2010) with a beta promised five years ago.

Extremely quick, very slim and easy to use. I’m only missing an option to choose a font from those installed on my computer.
BUT: it behaves funny after a fresh install of GNU/Linux, distribution Xubuntu 20.04: there is a dash behind every word, which makes it unusable for me now.