FanDuel is an entirely new way of playing fantasy sports - the season is just one day. It's fast, it's fun and you play for real money!

This is Fantasy Sports like you've never experienced before!

If you think you're pretty hot at fantasy sports, you can actually win money every day playing FanDuel. It's exactly like regular season fantasy, but played in just one day - so no more waiting the whole season for your bragging rights. And, get this, you can play for real money!

Play fantasy baseball, football, hockey or basketball - year round games. You select and pitch a fantasy team for today's games against an opponent for cash - and whoever's team scores the most fantasy points wins the cash. Simple!

Oh, and because it's fantasy sports, it's 100% legal in the USA. So what's stopping you?

FanDuel.com lets you play and win at fantasy sports in a day instead of waiting the whole season. Players can draft a new team at any time, and pitch it head-to-head against a single opponent - or a league of opponents - for real money. The player whose team has the most fantasy points after the games have completed wins the cash prize. We currently have daily contests in fantasy football, fantasy baseball, fantasy basketball and fantasy hockey. 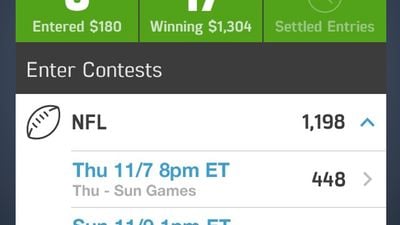 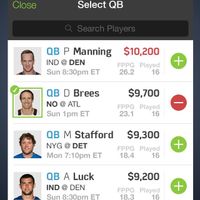 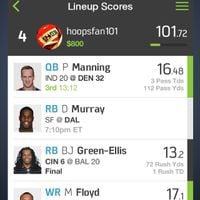 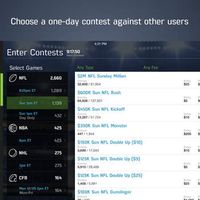 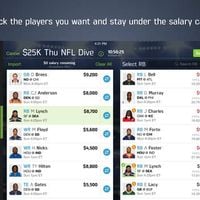 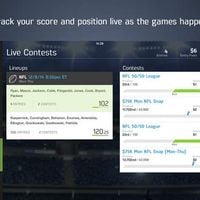 Our users have written 0 comments and reviews about FanDuel, and it has gotten 1 likes

View all
FanDuel was added to AlternativeTo by CharleyBoy on and this page was last updated .