eSim (previously known as Oscad / FreeEDA) is an open source EDA tool for circuit design, simulation, analysis and PCB design. It is an integrated tool built using open source software such as

Ngspice . eSim is released under GPL.

eSim offers similar capabilities and ease of use as any equivalent proprietary software for schematic creation, simulation and PCB design, without having to pay a huge amount of money to procure licenses. Hence it can be an affordable alternative to educational institutions and SMEs. It can serve as an alternative to commercially available/ licensed software tools like OrCAD, Xpedition and HSPICE. 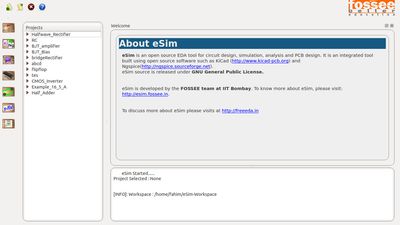 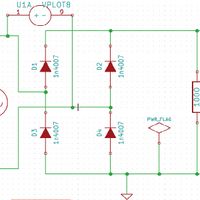 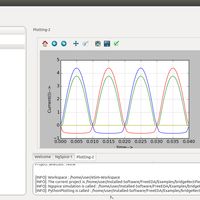 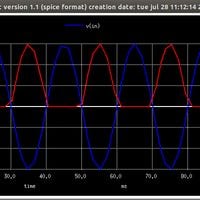 Our users have written 0 comments and reviews about eSim, and it has gotten 2 likes

View all
eSim was added to AlternativeTo by petertrypsteen on and this page was last updated .