DarkAudacity is a build/fork of the the well known free sound editor, Audacity, customized with a darker, more modern theme - and a few small tweaks. The audio engine underneath is the same audio engine. The same code powers it. Like Audacity, it is completely free. It's not a cut down trial evaluation version. You can record and play sounds, edit sounds, apply audio effects and save what you create for ringtones, podcasts and more. DarkAudacity is Open Source, free for you to download and use on your PC.

Audacity and DarkAudacity come from a community effort. Many people have contributed to the audio code. Because they are Open Source, anyone is allowed to read and modify the source code. DarkAudacity is a variation on the Audacity software, made possible because Audacity is Open Source.

Unlikely, as this is based on an old version of audacity that did not implement the intrusive analytics.

Said about DarkAudacity as an alternative

As a fork of the original Audacity, DarkAudacity can read mogg MultiTrack files too 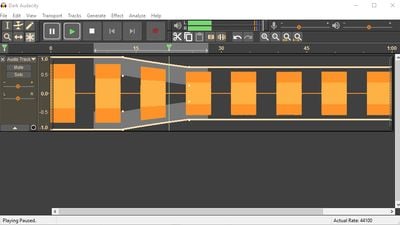 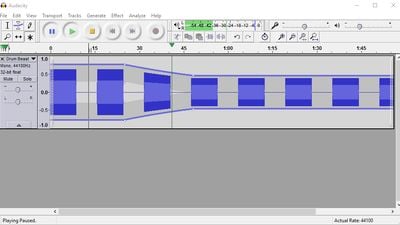 Our users have written 1 comments and reviews about DarkAudacity, and it has gotten 8 likes

View all
DarkAudacity was added to AlternativeTo by Thatstinkyguy on and this page was last updated .