CoreCtrl is a Free and Open Source GNU/Linux application that allows you to control with ease your computer hardware using application profiles. It aims to be flexible, comfortable and accessible to regular users. There are already others GNU/Linux applications that allow you to control your hardware. Some of them are pretty good. Most of them are not built with regular users in mind and/or are focused on some specific hardware or features, so usually you end up with multiple control programs installed and running at the same time, each of them having its own specific configuration. Also, most of them do not respond to external events other that the hardware events they control so, if you want to change the behavior of the system for a given period of time, let's say, during one specific program execution, you have to manually interact with each control program in order to change its behavior, before and after that specific program execution. All of this is perceived by regular users as a big burden or even a barrier that impedes them to migrate to GNU/Linux for some specific tasks (as gaming). CoreCtrl aims to be a game changer in this particular field. You can use it to automatically configure your system when a program is launched (works for Windows applications too). It doesn't matter what the program is, a game, a 3D modeling application, a video editor or... even a compiler! It offers you full hardware control per application. The actual version of CoreCtrl automatically apply profiles for native and Windows applications, has basic CPU controls and full AMD GPUs controls (for both old and new models). The goal is to support as much hardware as possible, even from other vendors. 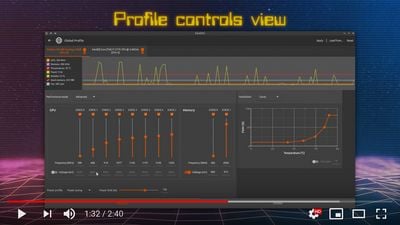 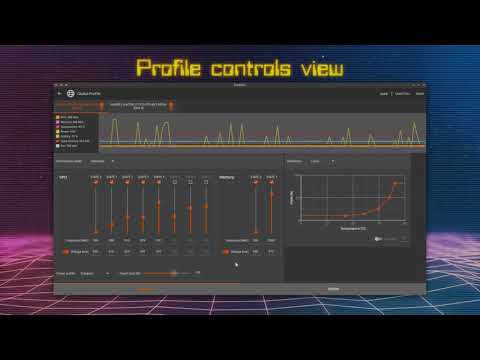 Our users have written 1 comments and reviews about CoreCtrl, and it has gotten 8 likes

CoreCtrl was added to AlternativeTo by nabarun1011 on and this page was last updated .