What is Brutal Street 2?

Brutal Street's sequel has finally come to fruition! Five years is a long wait, but now that wait is over—the coolest gangster battles have returned! This isn't one of those pay-to-win games that have been flooding the market. What we offer is a single guarantee—that this is THE game that'll revive all those nostalgic memories and allow you to relive the classic arcade strategy games you grew up on!

Playing in 2P Mode, shooting barrels, picking up HP potions and weapons, and, of course, kickin' some serious enemy butt! From Hong Kong all the way to the US of A, the fights just don't stop! It's time to assemble—all 8 heroes are ready for action!

Thugs chillin' in corners will suddenly come out and kick you. Enemies will arrive in vans, subways, or even from the sky! They'll jump you when you least expect it. Remember to destroy obstacles on the battlefields and pick up HP potions and weapons. Don't let the masked thief getaway! He doesn't show up very often, but when he does, show him who's in charge! Plenty of great equipment awaits!

Said about Brutal Street 2 as an alternative 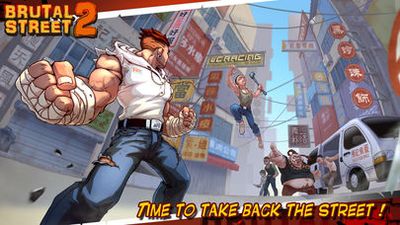 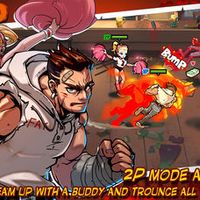 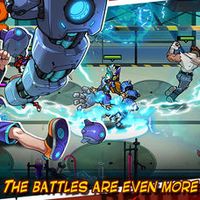 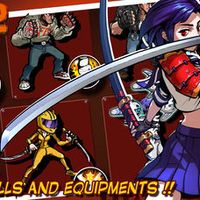 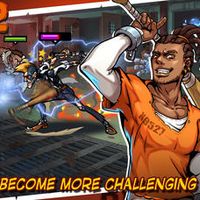 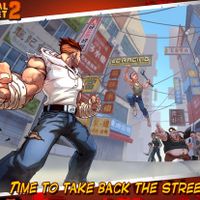 Our users have written 0 comments and reviews about Brutal Street 2, and it has gotten 0 likes

View all
Brutal Street 2 was added to AlternativeTo by android272 on and this page was last updated .