AutoKey is a desktop automation utility for Linux and X11. It allows you to manage collection of scripts, and assign abbreviations and hotkeys to these scripts allowing you to execute them on demand in whatever program you are using.

The core part of AutoKey is sending and receiving keyboard events via the X server. It supports multiple X interfaces and should therefore be compatible with virtually any version of Linux running an X server. Full unicode support is provided and it should in theory work with any keyboard layout.

The program is no longer developed. As announced by the developer, last version, 0.90.4, released in May 2012, is feature complete and can be still downloaded from Google Code Archive. A maintained port, updated to run on Python 3, has been hosted on GitHub with the name 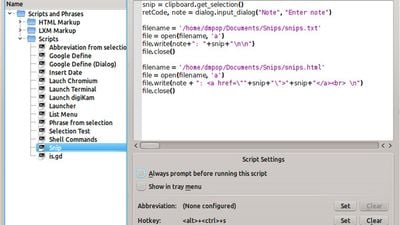 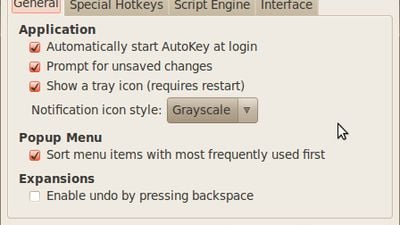 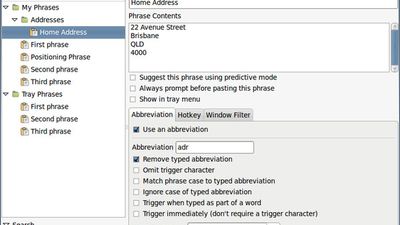 Our users have written 2 comments and reviews about OldAutoKey, and it has gotten 50 likes

OldAutoKey was added to AlternativeTo by mkny13 on and this page was last updated . OldAutoKey is sometimes referred to as AutoKey.

One of the best solution, also today in 2017

Offers nice grouping of keys, you can copy over entire dir from machine to another machine

Said about OldAutoKey as an alternative

It does almost the same actions as AutoHotkey.